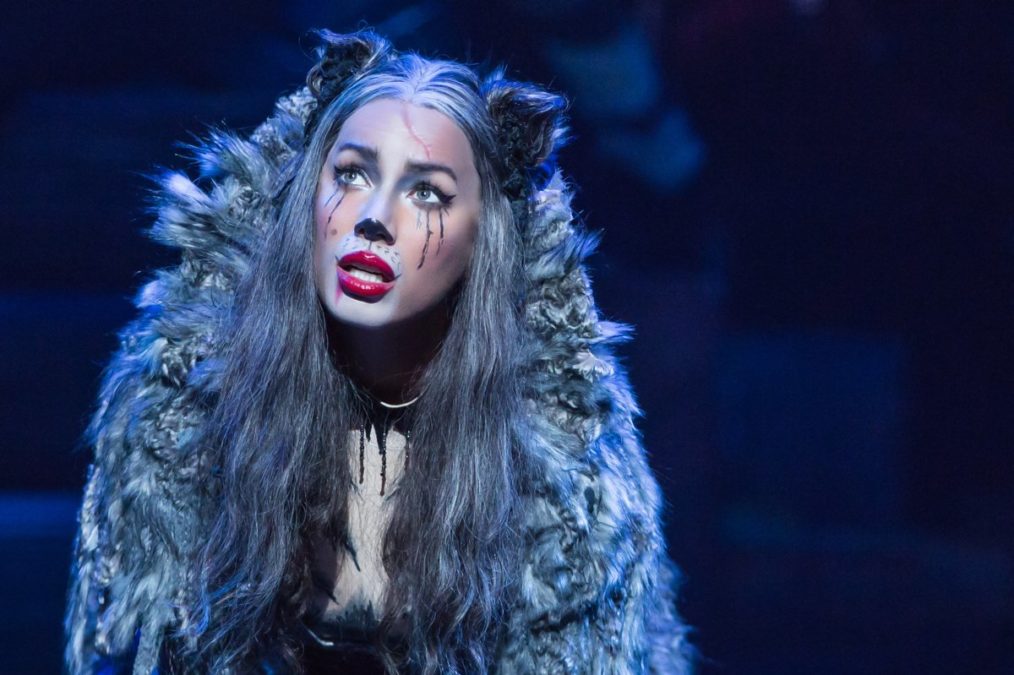 Leona Lewis can currently be seen at the Neil Simon Theatre as Grizabella in Cats, but soon, she must think of a new life (and she mustn’t give in). The Grammy nominee and X Factor winner recently took to Twitter to announce she will leave the revival in less than a month.

Lewis will belt out her last "Memory" on October 9. “Time has flown by,” Lewis wrote. “I’ll miss my @CatsBroadway family like crazy!”

No word yet on who will step into Grizabella’s paws following Lewis’ final bow.