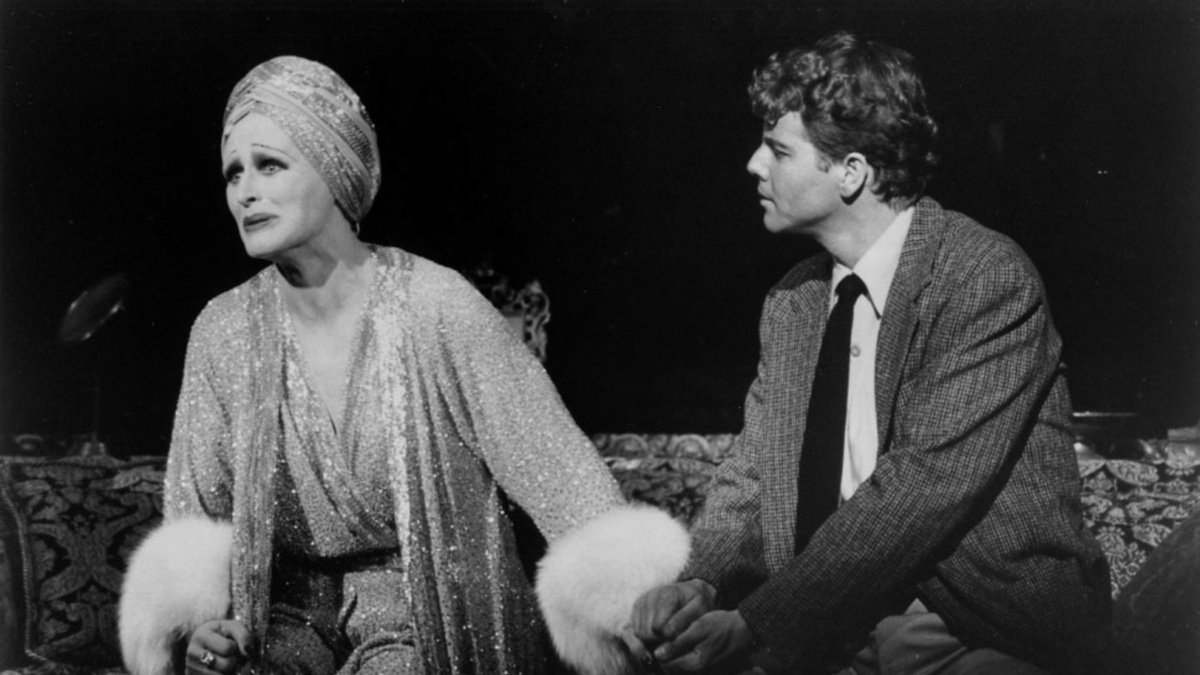 Anthony Powell, an Oscar and Tony-winning costume designer known for creating the now-iconic look of Broadway’s Norma Desmond and Hollywood’sIndiana Jones, died on April 18. He was 85.

The Costume Designers Guild 892 confirmed the news on April 19 in a Facebook post saying, “Legendary English costume designer Anthony Powell passed away last weekend. He will be celebrated in a small, private gathering due to COVID restrictions and is survived by two nieces. Anthony Powell’s passion for his work and for his friends was boundless. The Costume Designers Guild sends our condolences to everyone who enjoyed the pleasure of his company and his unforgettable designs.”

Born in Manchester, England in June 1935, Powell graduated from the Central School of Art and Design in London and went on to apprentice as an assistant to designers including Oliver Messel and Cecil Beaton. He served as both the costume and scenic designer for Broadway’s The School for Scandal in 1963, receiving Tony nominations for both and taking home the trophy for his costume designs. He garnered a third Tony nomination in 1995 for his costume design for the original Broadway production of Sunset Boulevard. Powell’s original designs for star Glenn Close were also used for the musical’s 2017 revival. His other Broadway credits include Private Lives, Lettice and Lovage and The Adventures of Tom Sawyer.

Powell won his first Academy Award in 1972 for designing the costumes for Maggie Smith’s character Augusta in Travels with My Aunt. He went on to win two more Oscars in 1978 for Death on the Nile and in 1979 for Tess. Powell reunited with Sunset Boulevard star Close when he worked on the costumes for both 101 Dalmatians and 102 Dalmatians, with the latter earning him an Oscar nomination. His other Academy Award nominations include Pirates in 1986 and Hook in 1991. In 2000, he received the Costume Designers Guild’s Career Achievement Award.