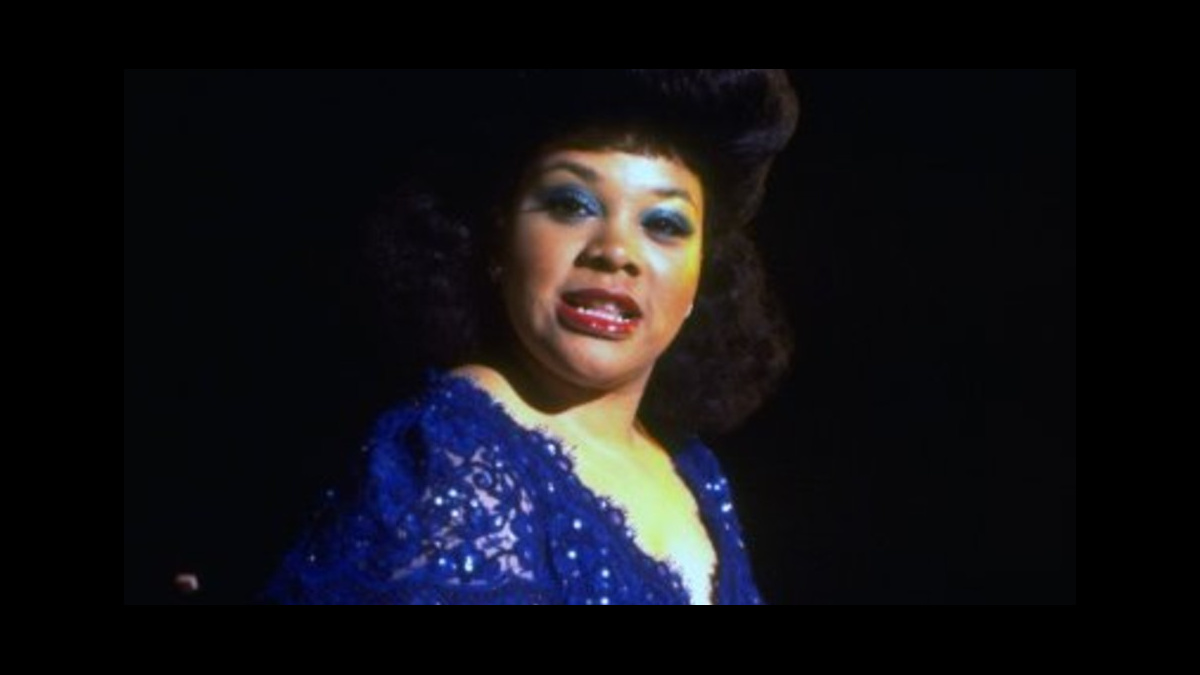 Armelia McQueen, who had memorable turns in Broadway’s Ain’t Misbehavin’ and the movie Ghost, died on October 3 at the age of 68. The news was shared by friends on social media on October 4.

Born on January 6, 1952 in Southern Pines, North Carolina, McQueen attended Herbert Berghof’s Drama School. She made her Broadway debut in 1978 in the Tony-winning revue Ain’t Misbehavin’ alongside Charlayne Woodard, Ken Page, Nell Carter and André De Shields, who paid tribute to his former co-star on Twitter. McQueen also appered in the 1988 Broadway revival of Ain’t Misbehavin’. She also appeared on Broadway in Harrigan ‘n Hart.

Her screen numerous credits include playing Whoopi Goldberg’s sister in Ghost as well as the Red Queen in the Disney Channel’s 1990s series Adventures in Wonderland and the recurring role of Shula Whitaker in The CW’s Hart of Dixie. She also made appearances on screen in Sparkle, Bulworth, Life, Martin, Fresh Prince of Bel-Air, That’s So Raven, Brooklyn Nine-Nine and more