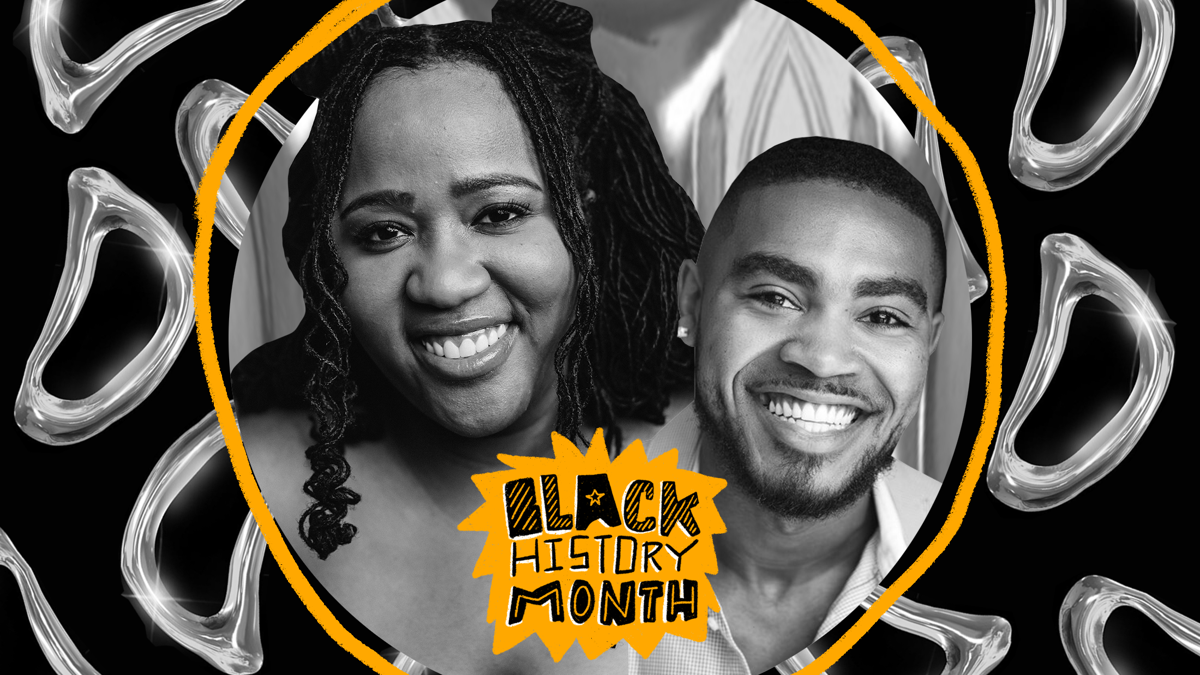 In honor of Black History Month, Broadway.com is once again inviting Broadway artists to celebrate the Black theatermakers who inspire them. Stars are taking this chance to honor their friends, mentors, co-stars and idols for this year’s edition. Continue reading to read about the incredible stage manager Freestyle Love Supreme‘s Aneesa Folds is honoring, and click here to stay up to date on the series.

Aneesa Folds (a.k.a. Young Nees) made her Broadway debut in Lin-Manuel Miranda and Anthony Veneziale’s high-energy improvisational show Freestyle Love Supreme. Folds joined the crew for the Broadway run at the Booth Theater after impressing cast members with her improv and rap skills while taking classes at the Freestyle Love Academy. She can be seen in Hulu’s documentary We Are Freestyle Love Supreme and continues to work with the troupe that has become a second family. One person that Folds connected with off-stage during her Broadway run was the show’s stage manager, Cody Renard Richard, whom she honors below.

Folds on Richard: “The person I would like to shout-out and celebrate this month is my stage manager, my friend, my president—Cody Renard Richard. He is a prime example of standing in your power and asking for what you want, because if you want something enough you shall receive it. He’s using his voice in ways that he didn’t even think imaginable by getting the word out there about Black issues and Black issues in theater. He’s creating space for young Black people and young POC to see themselves. I know he didn’t see himself when he was trying to become a stage manager, so he’s created that space. He is part of the small amount of Black stage managers that we have in this community, and he’s created a scholarship program. I’m so proud of the way he continues to pave the way and give back to young people. I hope he will be an inspiration to more people. I am so proud to have him in my life.”