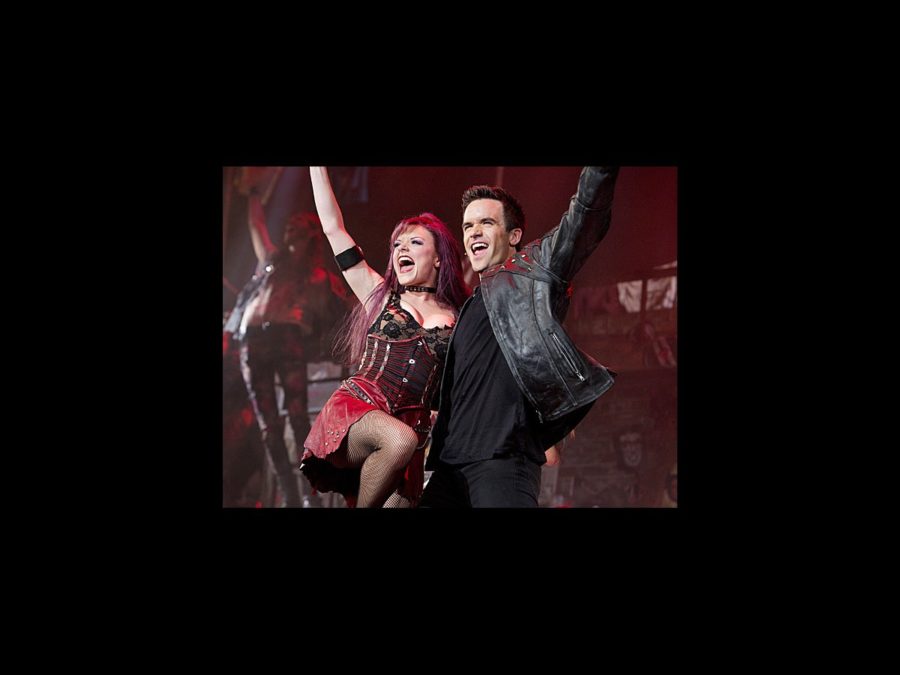 
Boston critics are declaring We Will Rock You a champion. The high-energy national tour is currently shaking the foundation of the Boston Opera House through November 10. The show, with a book by Ben Elton, features 24 greatest hits of legendary rock band Queen. Before you head to the theater to check out “Another One Bites the Dust,” “Somebody To Love” and “We Are the Champions,” hear what Boston reviewers are saying about the rock musical.

“Queen’s catalog fits the stage so well and key cast members have so much fun it will be hard for theater geeks or Queen nerds not to embrace the show’s vision.” —Jed Gottlieb, Boston Herald

“We Will Rock You is, above all, an entertaining romp, but it's also a reminder that timeless music like Queen's is the product of individual artists, not corporate giants.” —Paul Babin, Cape Cod Times

“When the cast got to ‘We Will Rock You’/‘We Are the Champions’ near the end, the body-shaking rhythmic thump was contagious and here in Boston, post-Red Sox World Series victory, most of us were thinking, ‘Yes, that song is for us, here and now!’” —JimSullivanInk.com