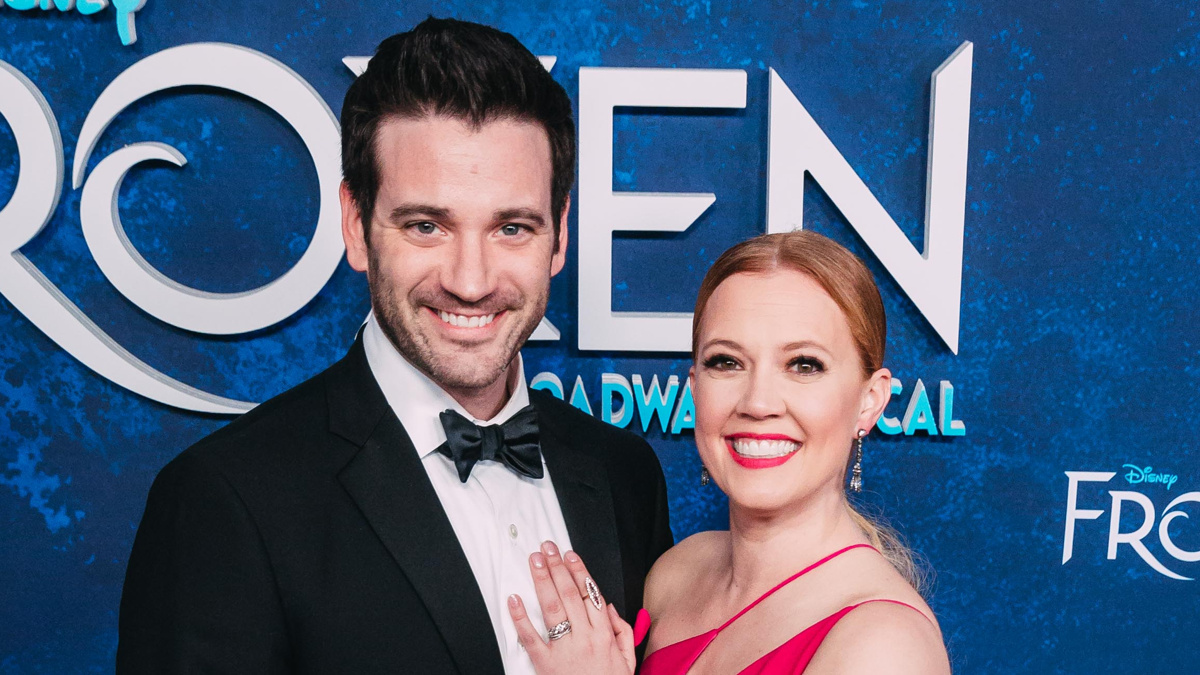 Broadway couple Patti Murin and Colin Donnell will star in a new Hallmark mystery movie this year, according to Entertainment Tonight. To Catch a Spy will premiere on June 20 on Hallmark Movies & Mysteries. Nathalie Kelley is set to co-star.

To Catch a Spy takes viewers through the grand reopening of the Hotel Optima in Malta and what happens when Chloe (Murin) overhears an altercation happening through the air vent of her hotel room and then sees someone fall to their death. Chloe assists FBI agent Aaron (Donnell) working on the case, but will they catch the killer before the killer finds them?

Murin was most recently seen in Broadway’s Frozen as Anna. She previously starred in Lysistrata Jones. Donnell, who is known for his role as Dr. Connor Rhodes on TV’s Chicago Med, was seen in the world premiere of the Almost Famous musical. His Broadway credits include Anything Goes, Violet and Jersey Boys. Murin and Donnell welcomed their first child in July. They previously worked together on screen in Hallmark’s Love on Iceland.