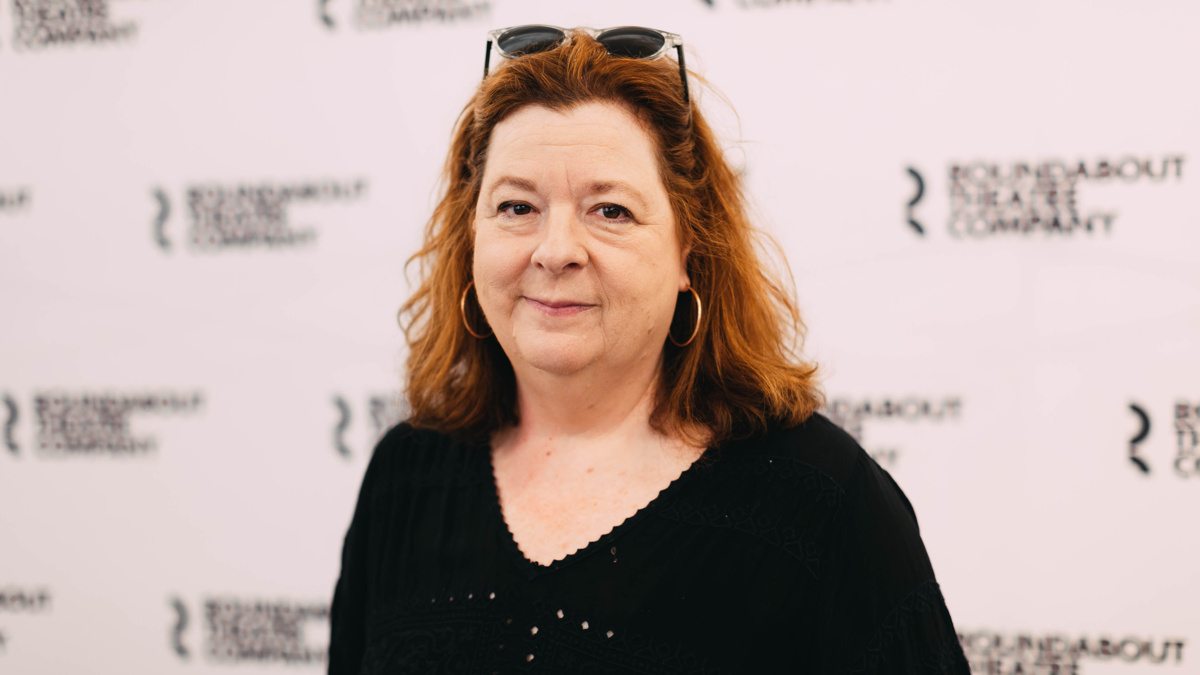 Playwright Theresa Rebeck, known for creating the NBC series Smash as well as penning many plays, has joined the creative team of the Working Girl musical. She will step in for previously announced book writer Bridget Carpenter, joining Cyndi Lauper and director Christopher Ashley on the creative team.

“Smash ignited my love of musical theater, and I’ve been eager to find the right musical project since then,” Rebeck said. “I couldn’t have dreamed up a better fit than Working Girl, or better collaborators than Cyndi, Chris and this team.”

Rebeck’s plays has been represented on Broadway with her plays Bernhardt/Hamlet, Dead Accounts, Seminar and Mauritius and off-Broadway with Seared, which won a 2020 Outer Critics Circle Award, The Understudy, her Pulitzer Prize finalist Omnium Gatherum and more. Her play Mad House is currently having its world premiere in London’s West End, starring David Harbour and Bill Pullman. Working Girl would be her first Broadway musical.

Further details regarding the musical adaptation will be announced later. Watch the trailer for the movie below.