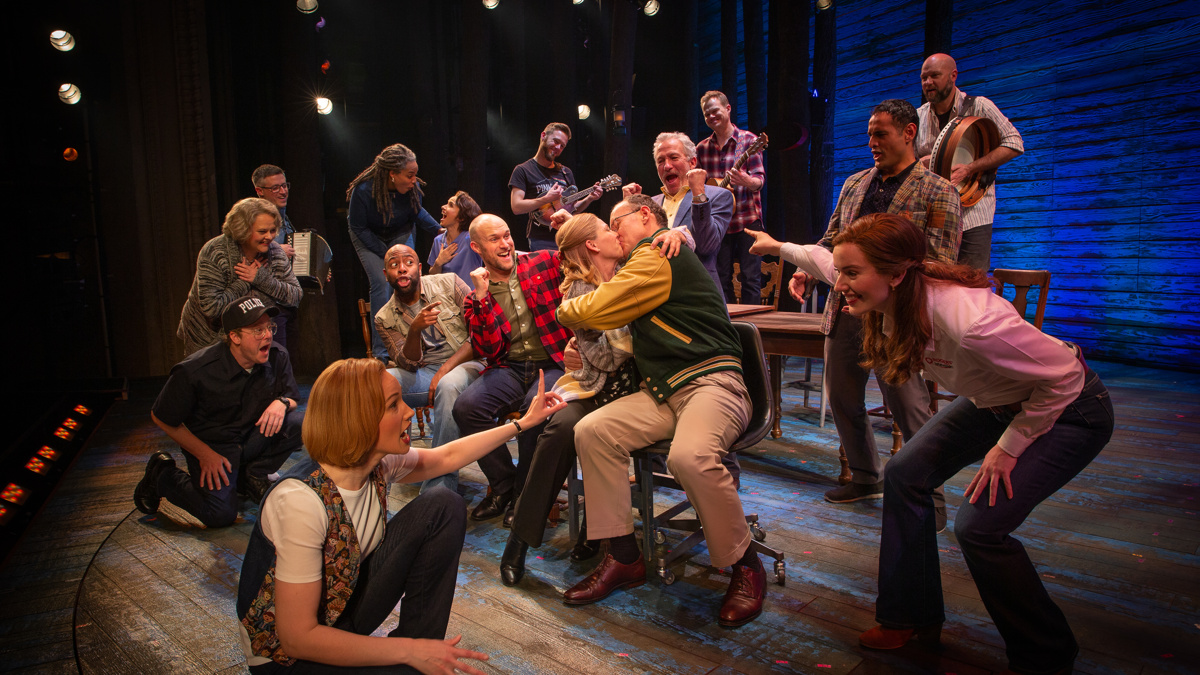 Come From Away Announces Rescheduled Performance Dates for Sydney, Australia in 2021

Welcome back to the rock, Australia! Due to the ongoing COVID-19 pandemic that has Broadway shut down, Come From Away will now begin its run at Sydney, Australia’s Capitol Theater on June 3, 2021.

“We are thrilled that we have been able to reschedule,” said producer Rodney Rigby in a statement. “At a time when the world is facing such challenges, this story of ordinary people doing extraordinary things by simply being kind and caring is a timely reminder of the triumph of humanity.”

Come From Away made its Australian premiere at Melbourne’s Comedy Theatre on July 20, 2019. It has since been named the theater’s “most successful musical ever” and is set to have a return engagement in early 2021.

Come From Away tells the true story of 7,000 stranded passengers on September 11, 2001, and the small town in Newfoundland that welcomed them. The show features a book, music and lyrics by Irene Sankoff and David Hein, direction by 2017 Tony winner Christopher Ashley, musical staging by Kelly Devine and music supervision by Ian Eisendrath.