Due to Wisconsin Gov. Tony Evers’ order to cancel or postpone gatherings of over 50 until further notice, The Play That Goes Wrong, March 17-22, 2020 has been postponed.
Read More 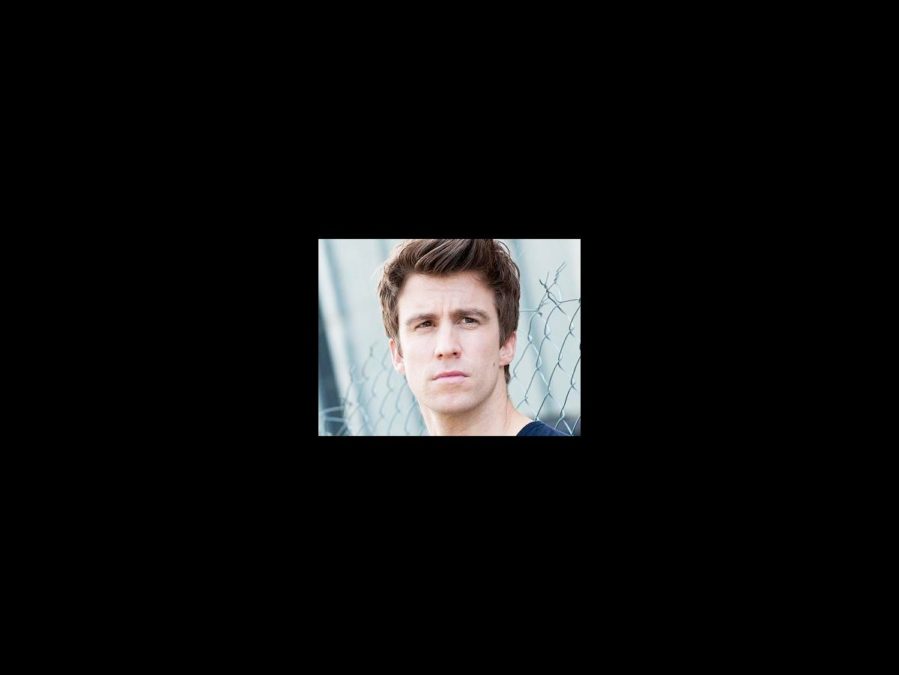 Gavin Creel to Lead The Book of Mormon National Tour


Tony nominee Gavin Creel is set to play Elder Price in the upcoming national tour of the Tony-winning musical The Book of Mormon. The tour will launch at the Ellie Caulkins Opera House in Denver on August 14 and will stop in 15 cities including Los Angeles, San Francisco, Portland, Seattle, Detroit, Boston and more. Further casting for the production will be announced shortly.

“I’m a huge South Park fan, loved Avenue Q and can not wait to work with Trey Parker, Matt Stone, Bobby Lopez and Casey Nicholaw,” Creel said in a statement.  “Elder Price is an amazing role and I am so excited to take The Book of Mormon across the country.”

Featuring a score and book by Trey Parker, Matt Stone and Robert Lopez, The Book of Mormon follows two mismatched Mormon missionaries as they are sent to Uganda to spread their religion. Upon arrival they learn their training may not have quite prepared them for the many challenges they are about to face. Co-directed by Parker and Casey Nicholaw, the musical earned nine Tony Awards and currently runs at Broadway's Eugene O'Neill Theatre.

Creel earned Tony nominations for Hair and Thoroughly Modern Millie. He has also appeared on Broadway in La Cage Aux Folles and in the West End production of Mary Poppins. Creel recently released his solo album Get Out.