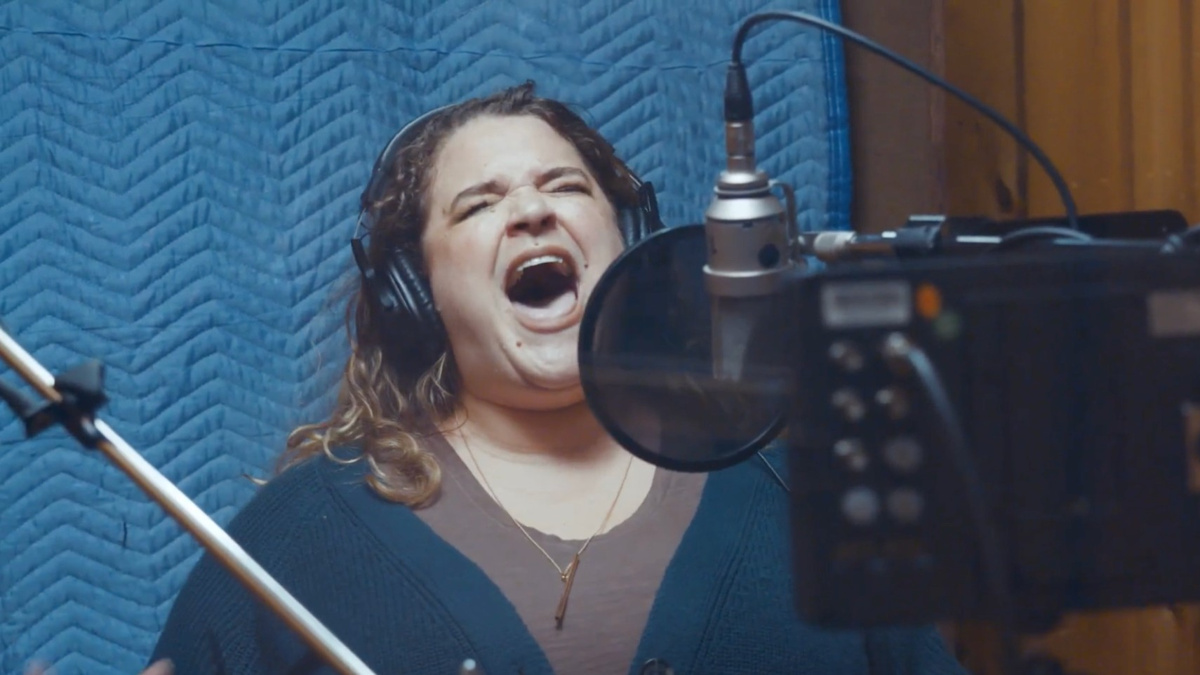 David Lindsay-Abaire and Jeanine Tesori’s new musical Kimberly Akimbo has arrived on Broadway and officially opens on November 10 at the Booth Theatre. A cast recording from Ghostlight Records will be available later this season. Fans can pre-save the album here and check out an incredible video of standout Bonnie Milligan belting “Better” right now.

The Broadway production, directed by Jessica Stone, is a transfer from the world premiere at off-Broadway’s Atlantic Theatre and features the same cast including Tony Award winner Victoria Clark as Kimberly, Justin Cooley as Seth, Steven Boyer as Buddy, Alli Mauzey as Pattie, Milligan as Debra, Olivia Elease Hardy as Delia, Fernell Hogan as Martin, Michael Iskander as Aaron and Nina White as Teresa.

Kim is a bright and funny Jersey teen, who happens to look like a 72-year-old lady, and yet, her aging disease may be the least of her problems. Forced to maneuver family secrets, borderline personalities and possible felony charges, Kim is determined to find happiness in a world where not even time is on her side.

Enjoy the video of Milligan belting out “Better” below!