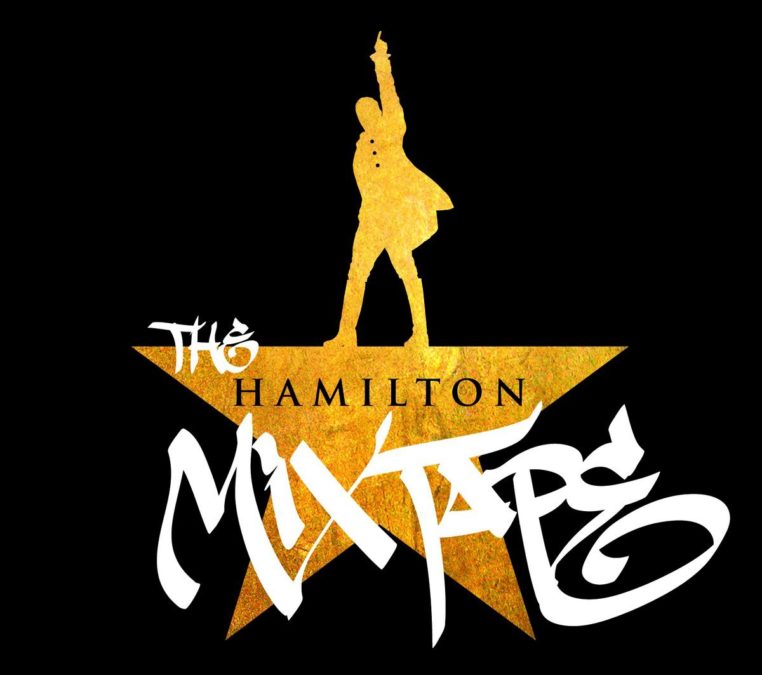 The Hamilton Mixtape is Number One on the Billboard Charts

Everyone wants to be in the room where it happens! The Hamilton Mixtape has debuted at number one on the Billboard chart, shifting 187,000 copies in the first week of its release. The original cast recording of Lin-Manuel Miranda's Tony-winning tuner peaked in the chart's third spot and is 2016’s fifth highest-selling album.

Highlights on the Mixtape, which was released on December 2, include Sia, featuring Miguel and Queen Latifah, on "Satisfied," Usher singing “Wait For It,”  Ashanti and Ja Rule on “Helpless” and Kelly Clarkson on “It’s Quiet Uptown.”