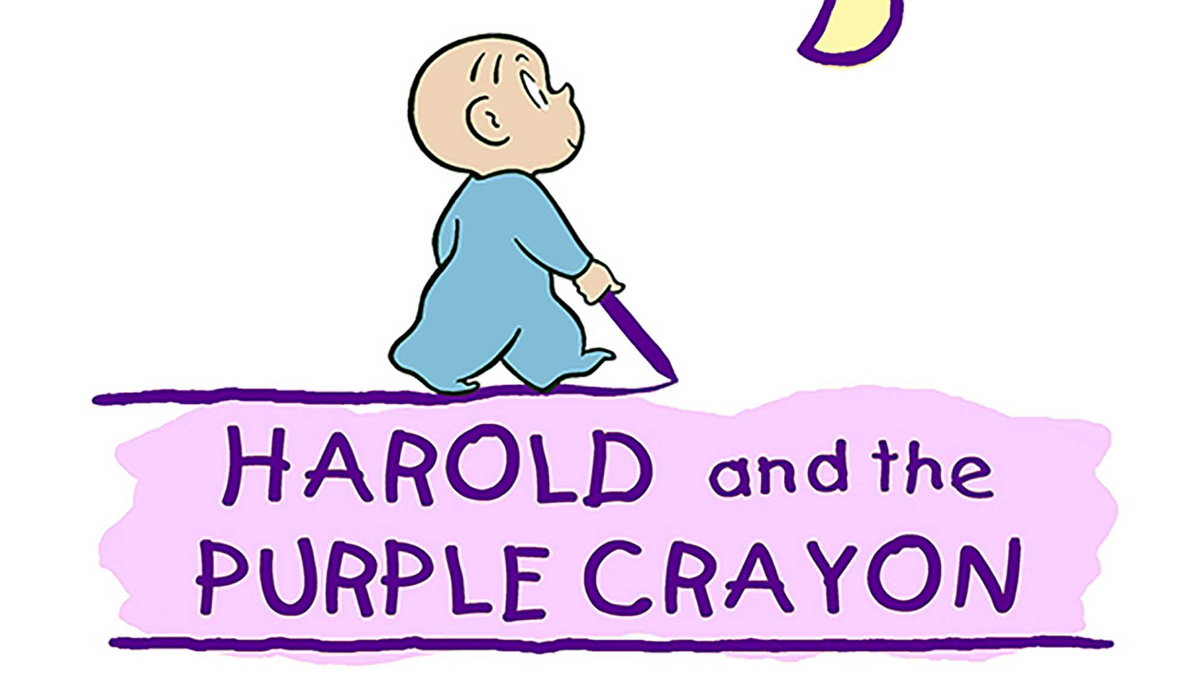 A stage adaptation of the beloved children’s book Harold and the Purple Crayon is in the works and aiming towards Broadway! The production will feature original songs composed by Jack and Ryan Met of the popular indie band AJR. Tony-winning producer Vivek J. Tiwary is also attached to the project. Additional creative team members, including a book writer and director, are to be announced.

“We adored Harold and The Purple Crayon growing up, and we thought: what if we saw Harold as a young adult, realizing that his problems are too profound to simply draw away,” said AJR in a statement. “Vivek’s incredible musical work and his passion for this idea made him the perfect partner for the reimagining of the classic story.”

In this new stage production, Harold, once the baby in the classic book, is now a young adult facing real-life problems and learning that he can no longer rely on his magical purple crayon.

Comprised of brothers Adam, Jack and Ryan Met, AJR is a talented trio known for the tunes “I’m Ready,” “Sober Up,” “Burn the House Down,” “Way Less Sad,” “100 Bad Days,” “Weak,” “Bang!” and more. AJR has earned one triple-platinum single, one double-platinum single, four platinum singles and one platinum album. They performed on TODAY, The Ellen DeGeneres Show and Macy’s Thanksgiving Day Parade.