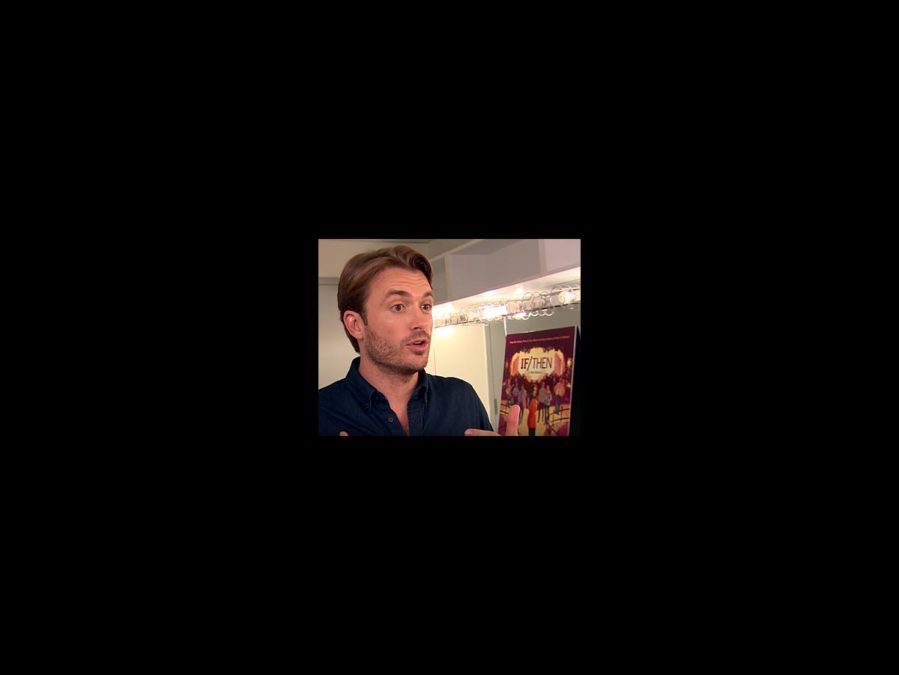 James Snyder says it best: "If/Then is about embracing wherever you're at now and appreciating those choices behind you, but realizing that, in this moment, you have a choice to be your best self and your most authentic self and to take that forward." Broadway Balances America, the special six-part series airing on Lifetime Television, returned on October 20 with a preview of the national tour of If/Then, featuring the show's original Broadway stars, including Snyder, LaChanze and Anthony Rapp. Correspondent Amber Milt also speaks with the show creators Brian Yorkey and Tom Kitt. Click play!