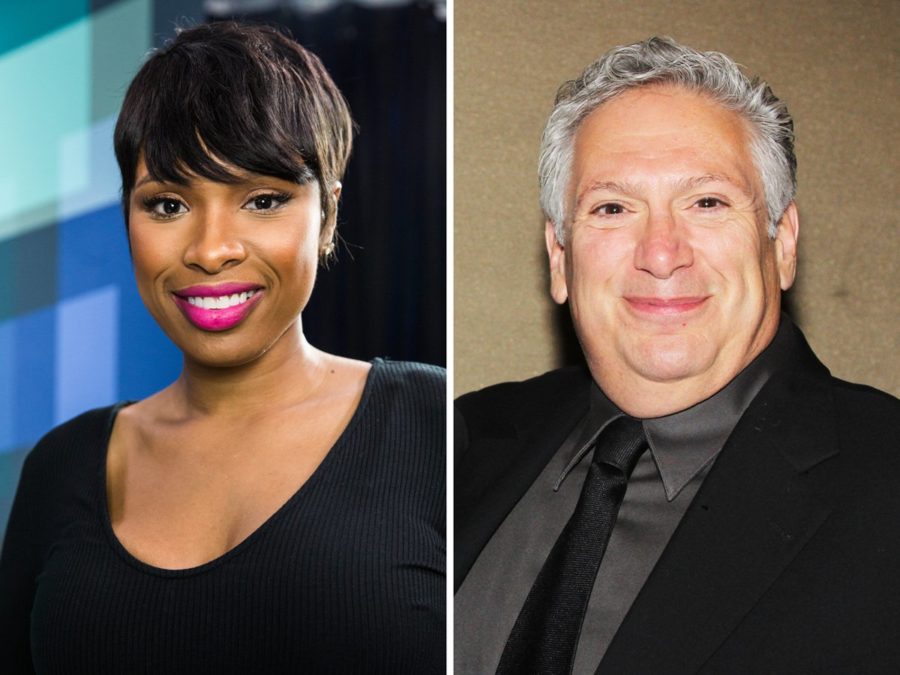 Hudson, who will play Motormouth Maybelle, is currently completing a run in Broadway's The Color Purple. She won an Oscar for Dreamgirls; other screen credits include Sex and the City, The Secret Life of Bees and Chi-Raq. Her first album, Jennifer Hudson, won the Grammy for best R&B album.

Fierstein, who is also writing the teleplay, will play Edna Turnblad, a role he created and won a Tony Award for in the stage version; he additionally won a Tony for his performance in Torch Song Trilogy. As a writer, he has won Tonys for La Cage Aux Folles and Torch Song Trilogy. His adaptation of Kinky Boots is currently running on Broadway and in the West End.

The tuner features music by Marc Shaiman, lyrics by Scott Wittman and Shaiman and a book by Mark O'Donnell and Thomas Meehan. Hairspray follows plus-sized teenager Tracy Turnblad in 1960s Baltimore as she attempts to become a cast member of The Corny Collins Show, a popular local dance TV series. Tracy soon finds herself leading a civil rights campaign to integrate the show.

Hairspray opened on Broadway on August 15, 2002 and ran for 2,642 performances. The Fierstein and Marissa Jaret Winokur-led show took home eight Tony Awards, including Best Musical. It was subsequently made into a movie, starring John Travolta and Nikki Blonsky, in 2007. To add to the meta aspect of it all, the tuner itself is based on the 1988 John Waters film.