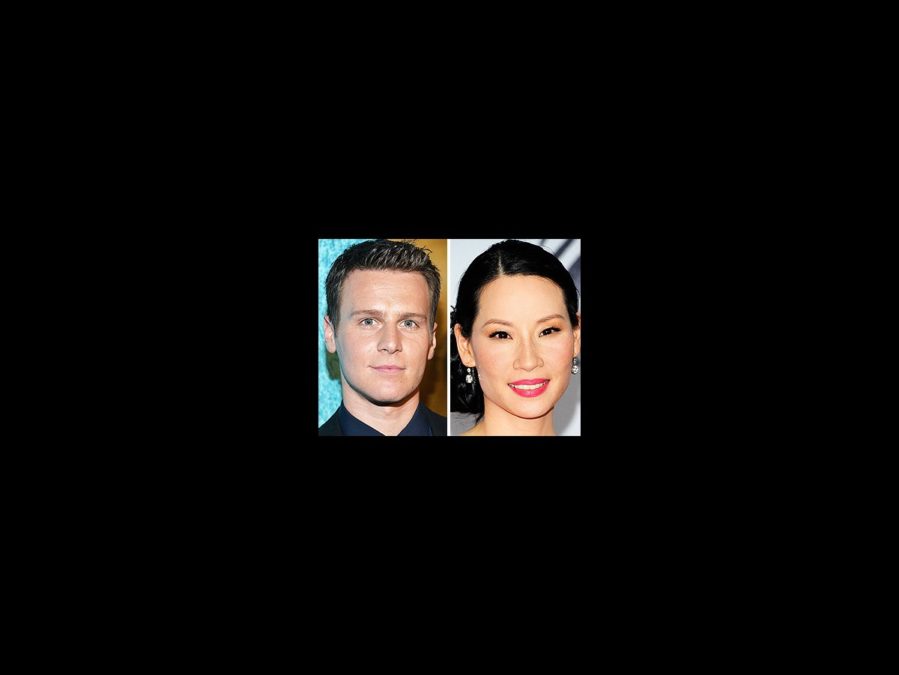 
Tony nominee Jonathan Groff and Emmy nominee Lucy Liu will co-host the Tony Award nominations announcement on April 29 at the Diamond Horseshoe at the Paramount Hotel. The nominations will be aired live at 8:30AM ET on CBS This Morning and in their entirety at TonyAwards.com.

As previously reported, the 2014 Tony Awards will broadcast live on CBS from Radio City Music Hall in New York City on June 8, hosted by Hugh Jackman. The Tony Awards are presented by The Broadway League and the American Theatre Wing. Broadway productions must officially open by April 24 to be considered eligible for a 2014 Tony Award nomination.