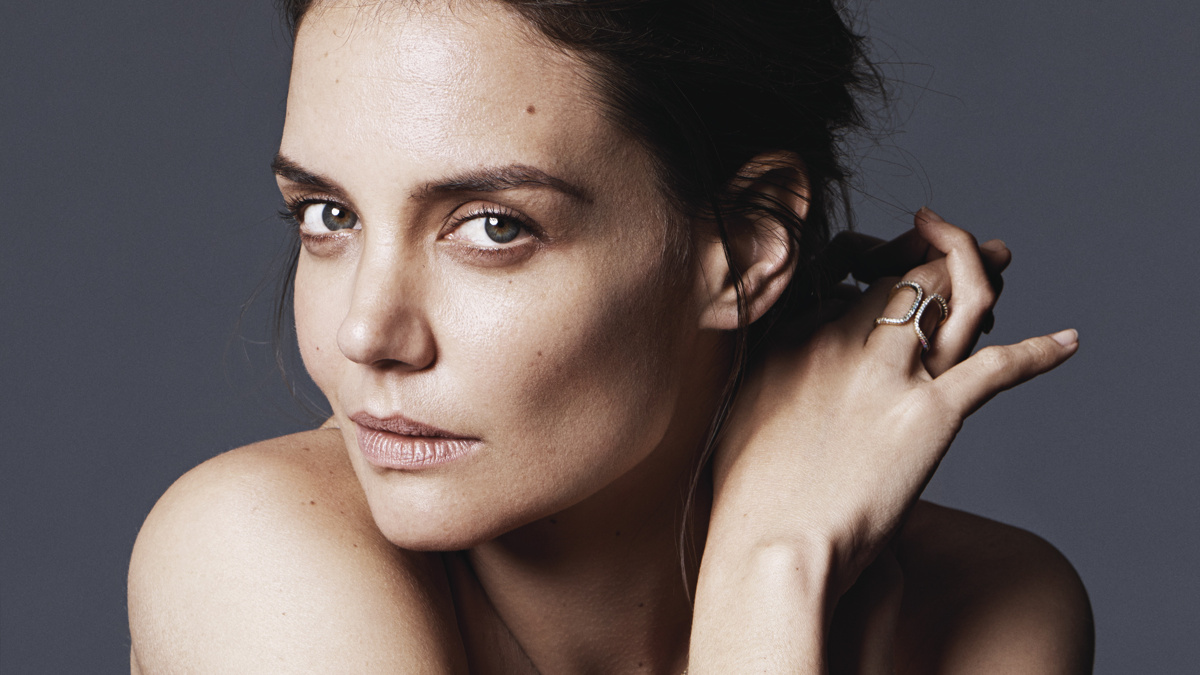 Katie Holmes will star in the New York premiere of Anna Ziegler’s The Wanderers off-Broadway next year. The play will begin performances on January 26, 2023 and open on February 16 at the Laura Pels Theatre. Barry Edelstein will direct the Roundabout Theatre Company production, which will have a limited run through March 26. Additional casting and creative team is to be announced.

The play follows newly married Orthodox Jews Esther and Schmuli who believe their future is written in the laws of the Torah. Secular Jew Abe is a famous novelist who believes he can write his own future. An unexpected email from movie star Julia Cheever (Holmes), puts his marriage to the test and threatens to prove him wrong. The Wanderers ask two very different couples with the same question: Can we be happy with what we have while we have it?

Holmes is known for her many screen credits including Dawson’s Creek, First Daughter, Batman Begins, Coda and more. She made her Broadway debut in the 2008 revival of Arthur Miller’s All My Sons and was most recently seen in Theresa Rebeck’s Dead Accounts in 2012.

Playwright Ziegler has written the plays Actually, Photograph 51, Boy, The Last Match and A Delicate Ship. Edelstein’s directing credits include the world premieres of Rain and What We Talk About When We Talk About Anne Frank.