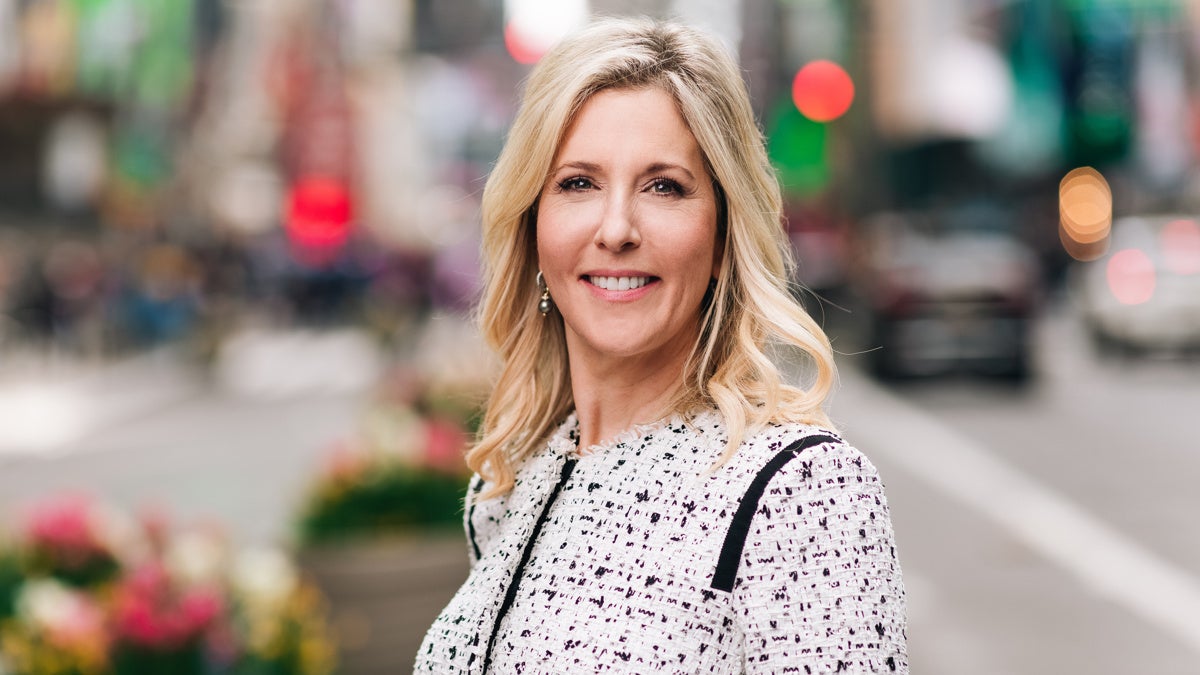 Lauren Reid, Chief Operating Officer of the John Gore Organization, has officially started her previously announced role as Chair of the Broadway League. She takes over the role from Thomas Schumacher, President and Producer of Disney Theatrical Productions, following the completion of his full three-year term.

Today we’re thrilled to officially welcome Lauren Reid of The John Gore Organization as the next Chair of The Broadway League! Bravo to Lauren, and many thanks to outgoing Chair Thomas Schumacher of @disneybroadway for 3 years of dedicated service. pic.twitter.com/d2mHXTLssc
— The Broadway League (@BroadwayLeague) December 15, 2020

Reid is a 27-year entertainment industry veteran who has built her career out of her lifelong passion for live entertainment. Driven by a commitment to extend the reach of Broadway, Reid has helped steer JGO, through its various subsidiaries, to become the leading developer, producer, distributor and marketer of commercial theater. In addition to its dozens of productions on Broadway and around the world, JGO presents theater in 47 markets in North America, and reaches more than 35 million fans each year through its variety of digital platforms. JGO’s family of companies, all of which are under Reid’s operational oversight, includes Broadway Across America, Broadway.com, The Broadway Channel, BroadwayBox.com and Group Sales Box Office.