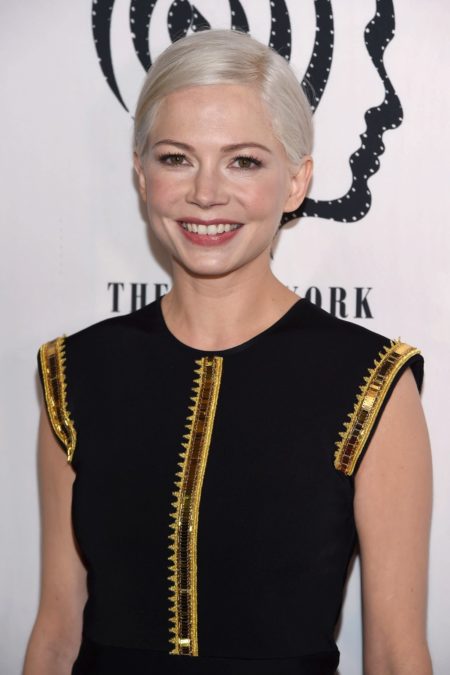 Stage-and-screen stars Sam Rockwell and Michelle Williams have signed on to play the title roles in Fosse/Verdon, an eight-episode limited series set to appear on FX, according to The Hollywood Reporter. Tony-winning Hamilton collaborators Lin-Manuel Miranda and Andy Blankenbuehler are among the co-producers, with the pilot episode directed by Thomas Kail and written by Dear Evan Hansen Tony winner Steven Levenson, who will serve as showrunner.

Fosse/Verdon will center on the romance and professional partnership between Tony-winning director/choreographer Bob Fosse (Rockwell) and his muse, Tony winner Gwen Verdon (Williams), considered by many to have been Broadway's greatest dancer. The pair collaborated on classic Broadway shows such as Sweet Charity, Damn Yankees, Redhead and New Girl in Town.

Tony nominee and four-time Oscar nominee Williams is no stranger to dance, having played Sally Bowles in Broadway's Cabaret. An Oscar winner for Three Billboards Outside Ebbing, Missouri, Rockwell has been seen on Broadway in Fool for Love and A Behanding in Spokane.

Production for Fosse/Verdon will begin this fall for a 2019 debut.