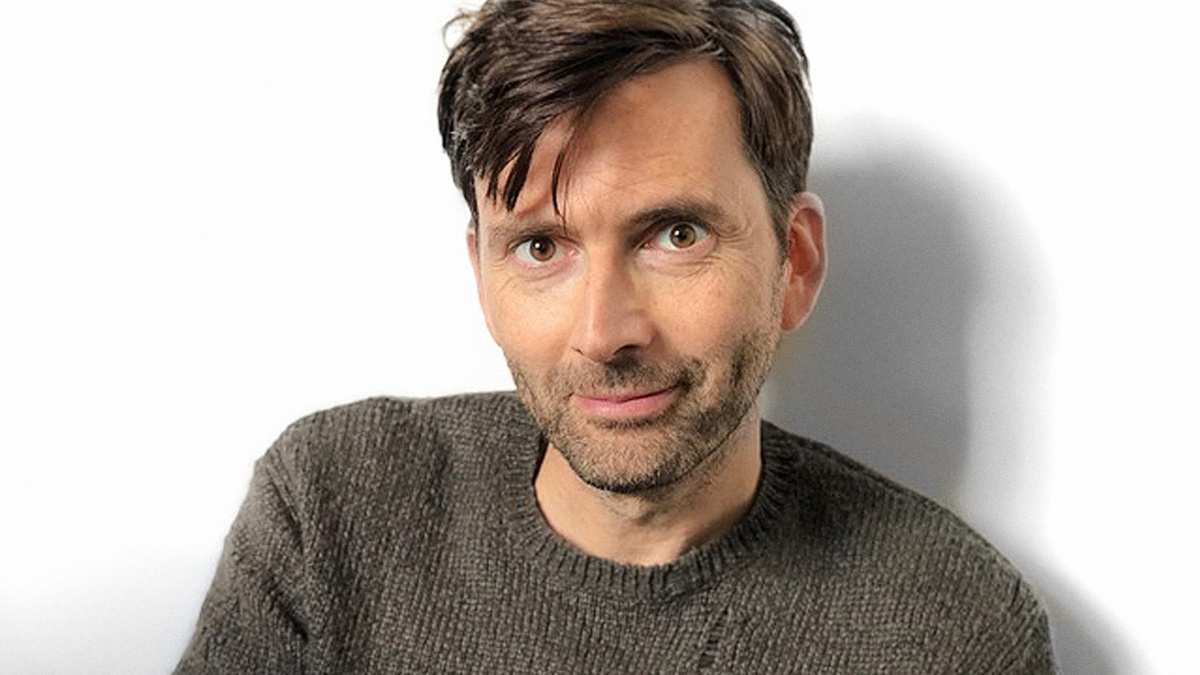 David Tennant-Led Good Gets New London Dates
New dates have been announced for the upcoming West End revival of C.P. Taylor’s Good. The production, starring David Tennant, will run at the Harold Pinter Theatre beginning on October 6 and open on October 12. It will have a limited run through December 24. Emmy winner and Olivier nominee Tennant will be joined on stage by recent Cabaret Olivier winner Elliot Levey. Dominic Cooke directs the play, which is set in 1930s Germany. John Halder, a German professor, finds himself swept along in a movement that crescendos towards an unthinkable finale. Good premiered in 1981 at the Donmar Warehouse. A film adaptation, starring Viggo Mortensen, was released in 2008.

World Premiere of Ahrens & Flaherty’s Knoxville Gets Original Cast Recording
Knoxville, a new musical by Stephen Flaherty and Lynn Ahrens, will release an original cast recording in the fall, with an exact release date to be announced. Knoxville had its world premiere at Asolo Repertory Theatre in Sarasota, Florida and reunited Flaherty and Ahrens with their Ragtime director Frank Galati. The album will feature Jason Danieley, Hannah Elless, Paul Alexander Nolan, Ellen Harvey, Nathan Salstone and Joel Waggoner. The production is based on James Agee’s Pulitzer Prize-winning autobiographical novel A Death in the Family and chronicles Agee’s struggle to write about the gripping loss of his father and its effect on his and his mother’s lives.

Carrie Hope Fletcher & More Set for The Witches of Eastwick West End Concert
West End stars Carrie Hope Fletcher, Danielle Steers and Laura Pitt-Pulford will star as Sukie, Alexandra and Jane, respectively, in an upcoming one-night-only concert of The Witches of Eastwick at London’s Sondheim Theatre on June 20. Olivier winner Giles Terera will appear as Darryl Van Horne. Olivier winner Maria Friedman will direct the show, which features a book and lyrics by John Dempsey with music by Dana P. Rowe. The musical is based on the novel by John Updike and the Warner Brothers motion picture of the same name. This will be the first time the musical has been seen in London since it originally played at the Theatre Royal Drury Lane in 2000.