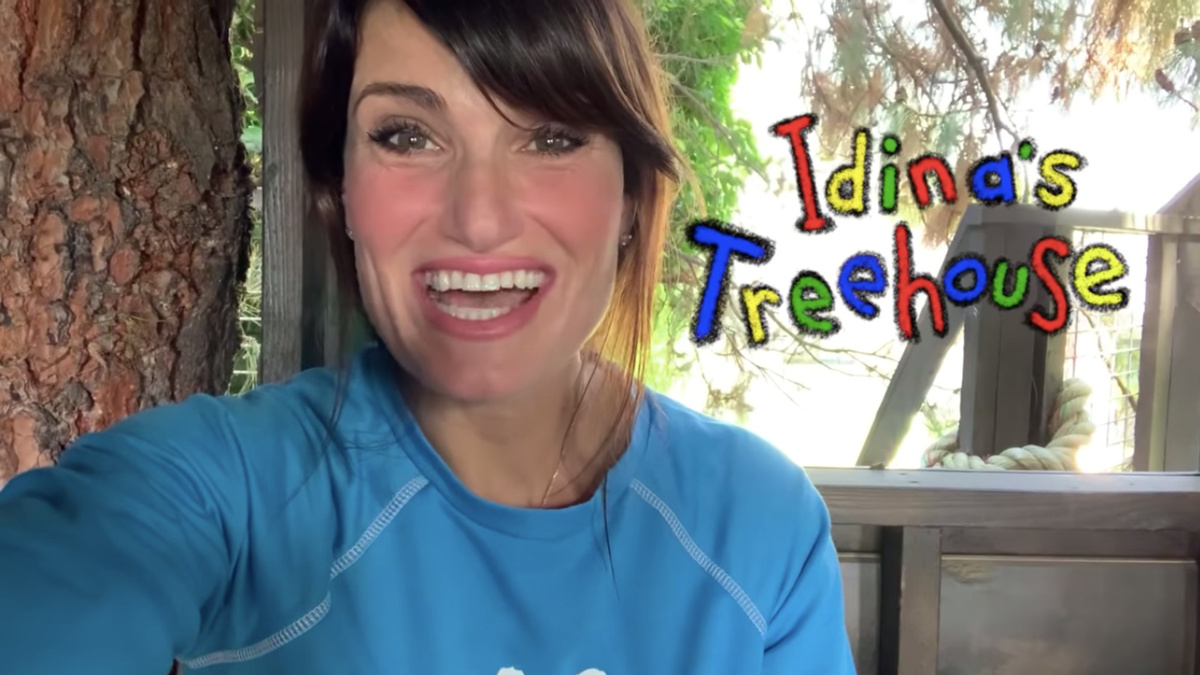 Submit to the Write Out Loud Songwriting Competition
Mean Girls Tony nominee Taylor Louderman and the Write Out Loud team, including Ben Rauhala, Hannah Kloepfer, Sarah Glugatch and Josh Collopy, have teamed up for the third annual Write Out Loud Songwriting Contest. Submit original songs here between January 15 and March 1. A team of judges will select three songs to be recorded by a Broadway alum, and the tracks will be distributed on iTunes, Apple Music and Spotify. Winners will also have their song showcased at a concert in New York City along with songs from 10 finalists once it is safe to do so. Watch Louderman perform “Little Miss Perfect” by 2019 winner Joriah Kwamé below.

Aleshea Harris Wins 2021 Hermitage Greenfield Prize
Obie-winning playwright Aleshea Harris is the winner of the 2021 Hermitage Greenfield Prize. She will receive a six-week residency at the Hermitage Artist Retreat and a $30,000 commission for a new work, which will have its first public presentation in Sarasota in 2023 in collaboration with the Hermitage’s presenting partner, Asolo Repertory Theatre. Three finalists, who will receive a Hermitage residency and a prize of $1,000, include Donja R. Love, Nikkole Salter and Whitney White.

Smash‘s Will Chase & Jack Davenport Reunite for Short Film
Stage and screen star Will Chase has created and is starring in a short film. Dagger was created in Chase’s L.A. home. (Fun fact: both Chase and his partner Ingrid Michaelson served as camera operators on the film.) In it, Chase plays a man near the end of his rope who gets an unexpected visit from the great William Shakespeare, voiced by his Smash co-star Jack Davenport. Check out the short here.