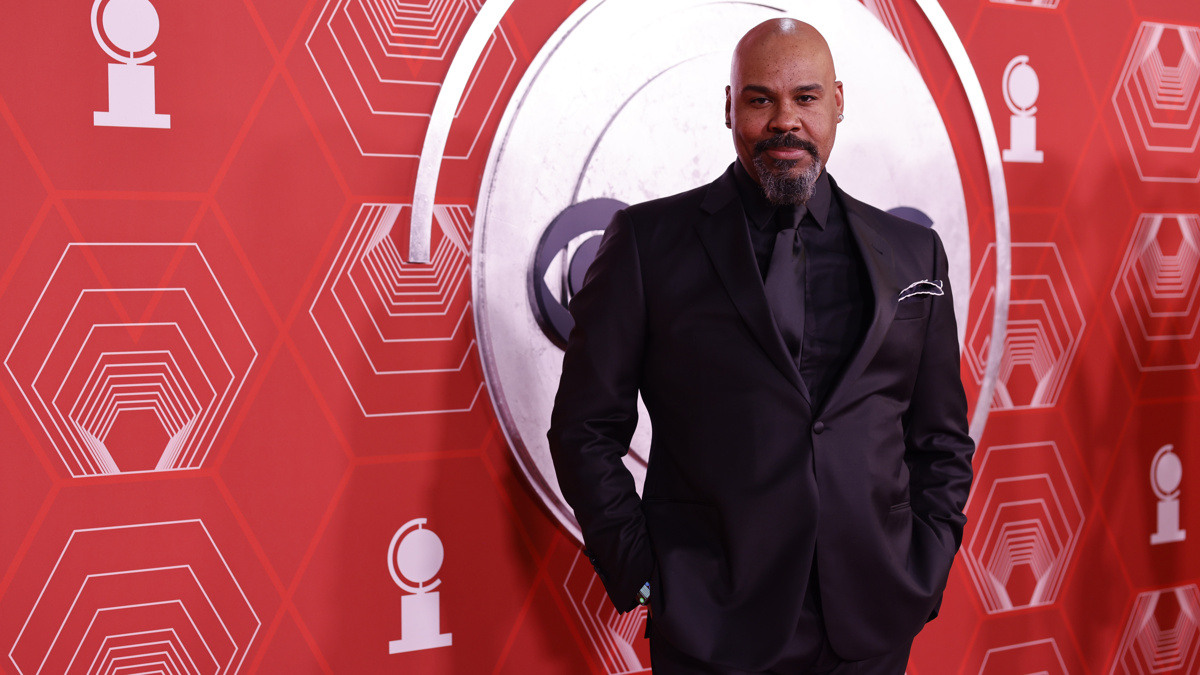 Cast Set for Jeff Augustin’s Where the Mountain Meets the Sea Off-Broadway
The upcoming New York premiere of Jeff Augustin’s Where the Mountain Meets the Sea, which will play MTC’s Stage I off-Broadway, will star Billy Eugene Jones (A Soldier’s Play), replacing the previously announced Russell G. Jones who had a scheduling conflict, and Chris Meyers (How I Learned to Drive). The production uses lyrical storytelling and live folk songs from indie-folk band The Bengsons to tell the story of a son’s quest to connect with his father. Joshua Kahan Brody directs the new work, which will begin preview performances on October 11 ahead of opening November 2.

The OFFICIAL trailer for #HeathersTheMusical? How. Very.

The killer cult classic is back. Streaming free on @therokuchannel in the US and Canada on September 16th 2022! pic.twitter.com/0QrKYvwFa7
— Heathers the Musical (@HeathersMusical) September 7, 2022