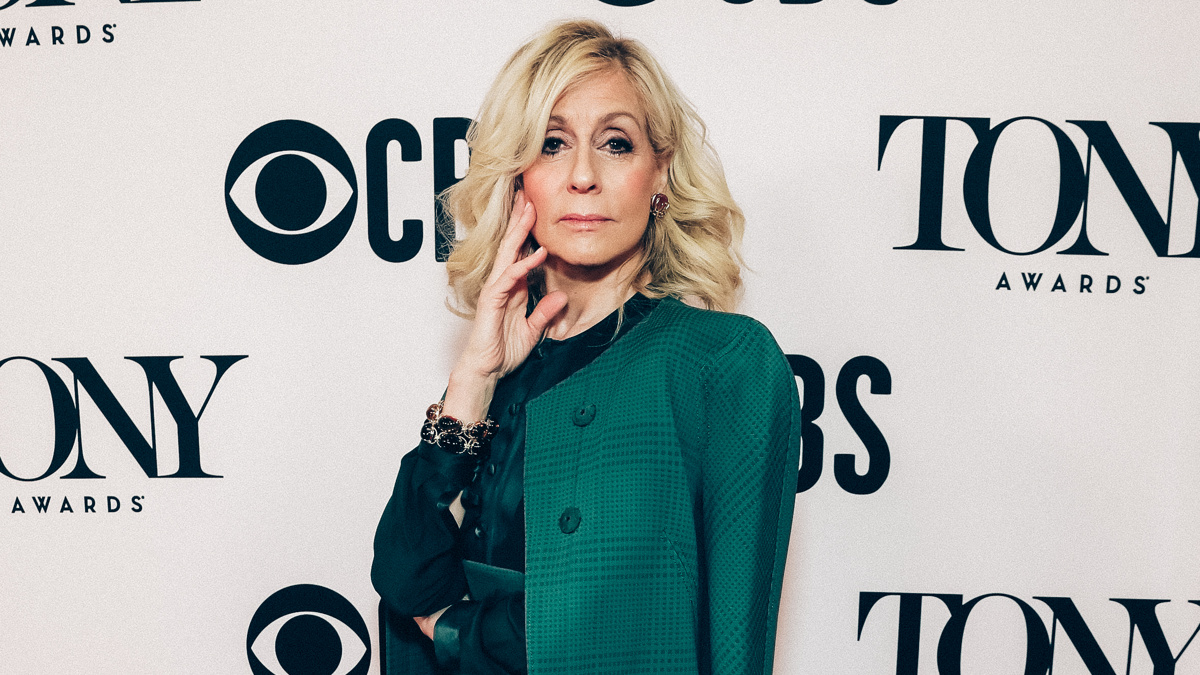 Judith Light Among Participants in the Homebound Project
The Homebound Project, an independent theater initiative benefiting hungry children affected by the coronavirus crisis, will return from July 15 through July 19. To date, the online project has raised over $88,000 for No Kid Hungry. The playwrights in the fourth edition of the Homebound Project have been given the prompt of “promise.” Judith Light is set to appear in a work by Jon Robin Baitz, directed by Leigh Silverman. Cherry Jones will appear in a piece by Erin Courtney that will be directed by Jenna Worsham. Other participants include Santino Fontana in a work by Emily Zemba; Amber Tamblyn in a work by Halley Feiffer; Sue Jean Kim in a work by Leslye Headland, directed by Annie Tippe; Tommy Dorfman in a work by Diana Oh, directed by Lena Dunham; and more. View-at-home tickets are on sale here and begin at a donation level of $10. Complimentary viewings for first responders and essential workers have been made possible by an anonymous donor.

David Hyde Pierce & More Set for Guthrie Theater Virtual Benefit
On August 1 at 7PM CDT (8PM ET), the Guthrie Theater will host a virtual benefit event. There will be appearances from Broadway luminaries, including Tony winners David Hyde Pierce, Mark Rylance and Santino Fontana. Those who support this event will ensure that the Guthrie is able to reopen in the wake of the coronavirus crisis. To lend a hand and register for the online event, head here.