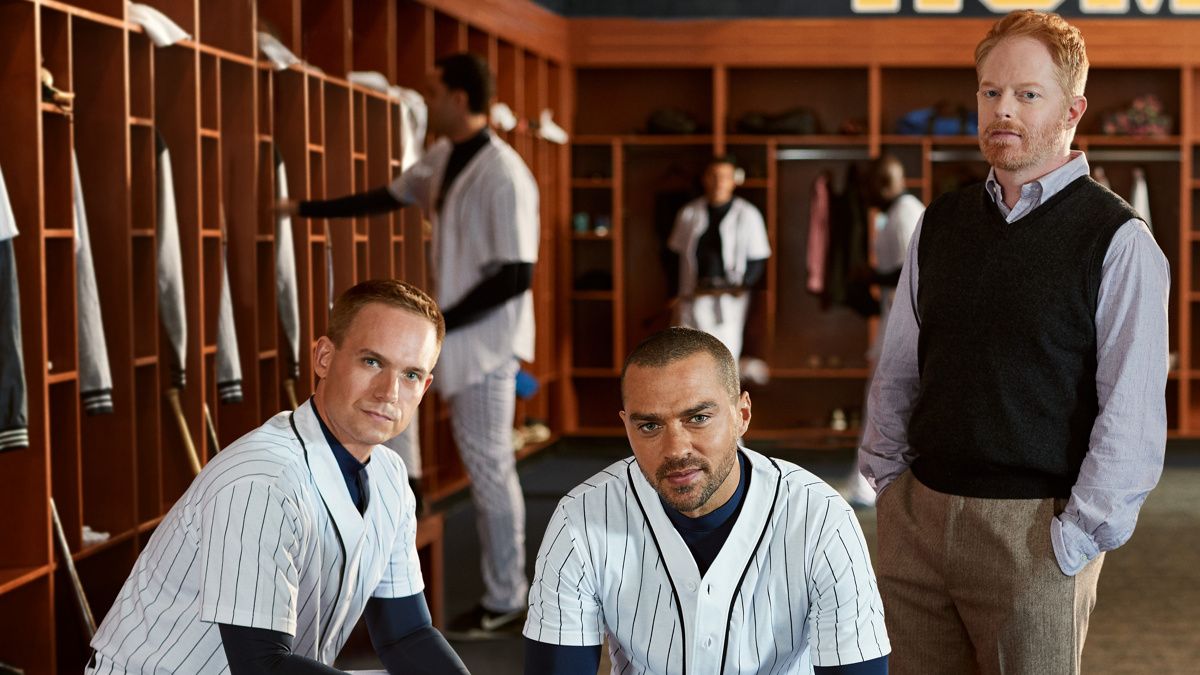 Second Stage Theater has announced dates for four of its upcoming productions, including the Broadway stagings of Lynn Nottage’s Clyde’s and Richard Greenberg’s Take Me Out, the latter of which was put on hold due to COVID-19. Casting for these shows will be announced later.

Two-time Pulitzer Prize-winning playwright Nottage’s Clyde’s, directed by Kate Whoriskey, will begin performances on November 3 and officially open on November 22. The play, which made its world premiere at Guthrie Theater under the name Floyd’s in 2019, centers on the formerly incarcerated kitchen staff of a truck-stop sandwich shop; they are offered a shot at reclaiming their lives. Even as the shop’s callous owner tries to keep them under her thumb, the staff members are given purpose and permission to dream by the enigmatic, zen-like chef and his belief in the possibility of the perfect sandwich.

The Broadway revival of Richard Greenberg’s 2003 Tony-winning play Take Me Out will now begin performances on March 9, 2022 with opening night set for April 4 at the Helen Hayes Theatre. The production was originally scheduled to begin performances on April 2, 2020. Scott Ellis is still set to direct the Pulitzer-finalist play, which examines a Major League baseball team as one player comes out of the closet.

Off-Broadway, Rajiv Joseph’s world premiere play Letters of Suresh is set for a run at the Tony Kiser Theater beginning on September 14 and will open on October 4. May Adrales will direct. The season will continue with JC Lee’s world premiere comedy To My Girls, directed by Stephen Brackett. Performances will begin on March 22, 2022, and the show will officially open on April 14.