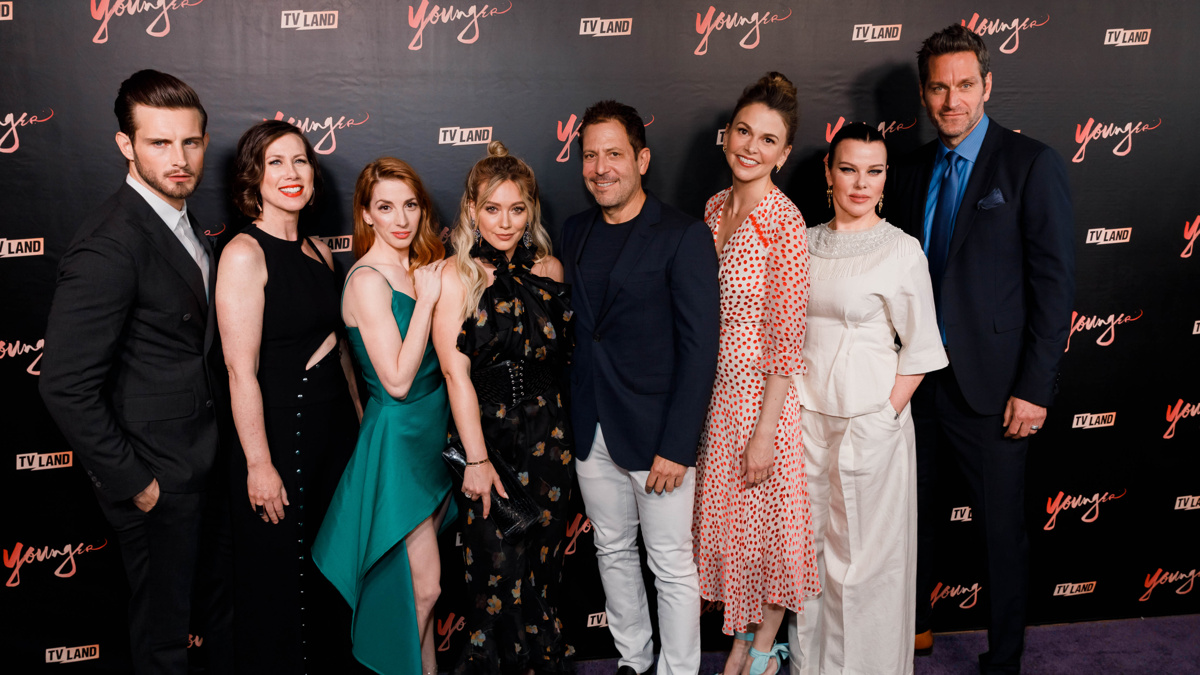 The seventh and final season of Younger, starring two-time Tony winner Sutton Foster, will be available as soon as next month. Younger‘s first four episodes of season seven will be available on Paramount+ April 15. The remaining eight episodes are set to drop weekly on Thursdays going forward from there, Deadline reports.

An adorable teaser for the show, featuring behind-the-scenes footage from all seven seasons, has dropped. Look below to see the cast over the years—both on screen and off.