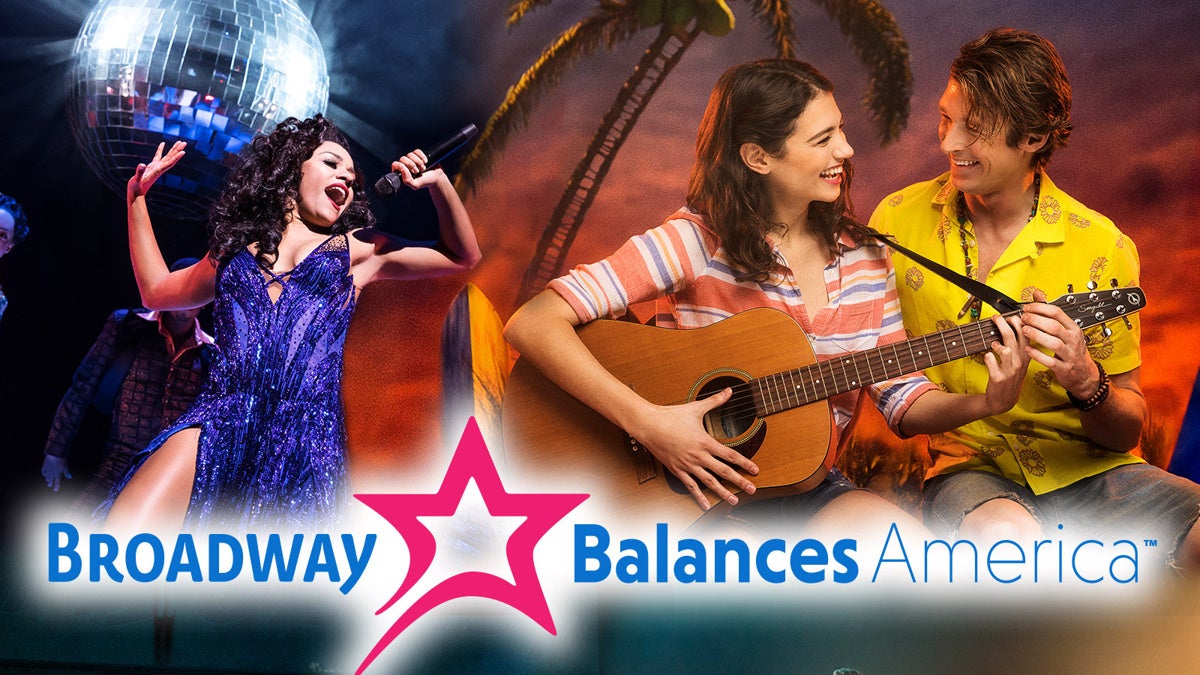 The Balancing Act, the award-winning morning show on the Lifetime Channel, will debut the sixth season of the popular series, Broadway Balances America, sponsored by Broadway Across America, on September 30. This season’s four-part miniseries will take viewers behind the scenes of the touring productions of Jesus Christ Superstar, The Band’s Visit, Jimmy Buffett’s Escape to Margaritaville and Summer: The Donna Summer Musical.

“I’m so proud that we are able to bring audiences behind-the-scenes of touring Broadway productions through our partnership with The Balancing Act,” said Lauren Reid, COO, The John Gore Organization, in a statement. “Thanks to the Broadway Balances America program, we’ve been able to create engaging content on more than 30 new tours over the past six years!”

For the first segment of season six, Broadway Balances America goes behind the scenes of Jesus Christ Superstar. Viewers will meet the members of the production team shepherding the 50th anniversary tour of Andrew Lloyd Webber and Tim Rice’s musical across the country. They’ll also find out how the cast feels singing the legendary score and portraying the extraordinary series of events during the final weeks of Jesus Christ’s life.

The second episode is all about Jimmy Buffett’s Escape to Margaritaville. Viewers will hear from associate director Amy Corcoran and choreographer Kelly Devine as they discuss how this funny and touching musical features an original story alongside Jimmy Buffett’s popular songs. They’ll also meet stars Chris Clark and Sarah Hinrichsen, who portray part-time bartender and singer Tully and career-minded tourist Rachel, respectively, in the show.

Up next is The Band’s Visit. Host Amber Milt sits down with Orin Wolfe, producer of the 10-time Tony-winning musical, composer David Yazbek and musical supervisor Andrea Grody to chat about why this unconventional story moves audiences. Viewers will hear from actors Sasson Gabay and Chilina Kennedy about what it means to bring the characters of Dina, a cafe owner, and Tewfiq, an Egyptian band leader, to life.

In this season’s final episode, Broadway Balances America explores the effect of Donna Summer’s legacy on her family, fans and the music industry with Summer: The Donna Summer Musical. Viewers will learn how Summer’s story was brought to the stage from the three women portraying the icon. With a score featuring more than 20 of Summer’s hits and choreography by Tony winner Sergio Trujillo, this bio-musical is a rousing tribute to The Queen of Disco.

“I first created the Broadway Balances America series as a way to share the power of theatrical storytelling that is quintessential Broadway, and that still rings true today as we head into season six,” said Lauren Newman-Giannetti, EVP Branded Entertainment for The Balancing Act. “Each segment opens hearts and minds to the story behind the story—life lessons about family/friendship, love/loss, diversity/inclusion, success/failure, etc., that can have a positive and lasting impact on its audience. Broadway Across America makes it possible for those of us who live outside New York City to experience the ride, by bringing Broadway to our own backyard. I’m excited for season six!”

Here is the airdate schedule for the segments:

Jesus Christ Superstar—September 30 and October 8 at 7:30am (ET/PT)

Jimmy Buffett’s Escape to Margaritaville—November 4 and 12 at 7:30am (ET/PT)