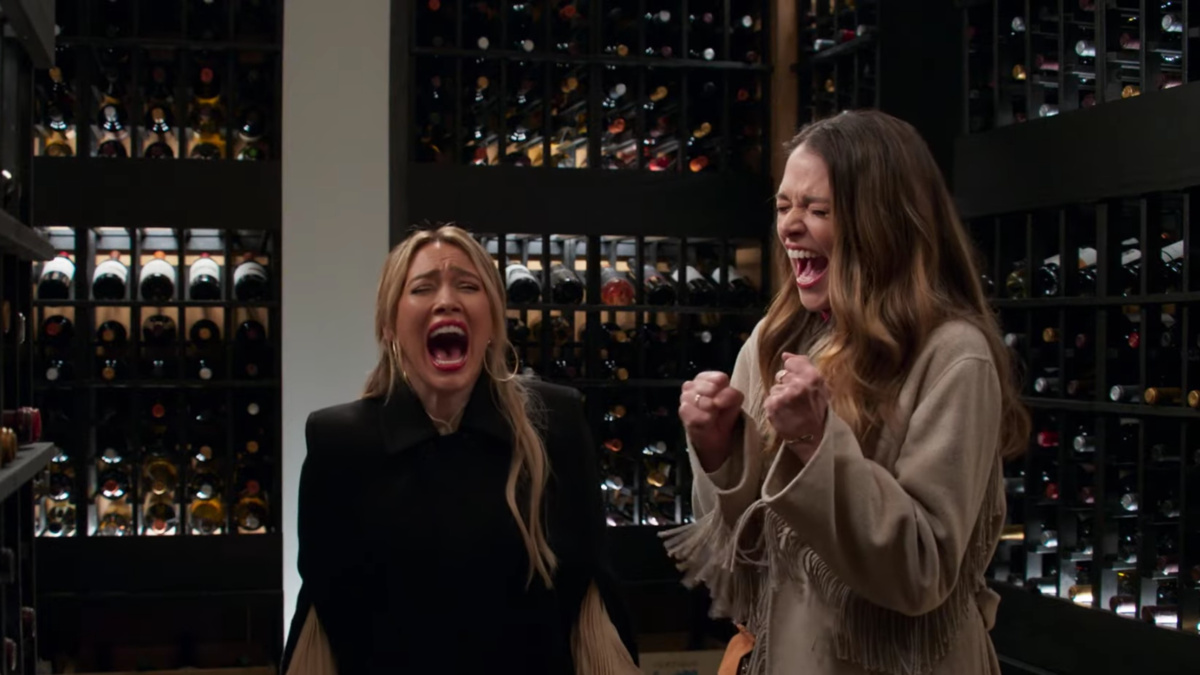 The beginning of the end is officially here for Younger, the fan-favorite TV show starring two-time Tony winner Sutton Foster, that is about to premiere its seventh and final season. The first four episodes of season seven will be available on Paramount+ beginning on April 15, and the remaining eight episodes will drop weekly on Thursdays. With the premiere date approaching, we can now get a glimpse of what to expect thanks to this new trailer which features Broadway favorites like Laura Benanti, Michael Urie, and Ana Villafañe, who has a new recurring role. Check out the clip below and get ready to say goodbye to Foster’s Liza Miller.