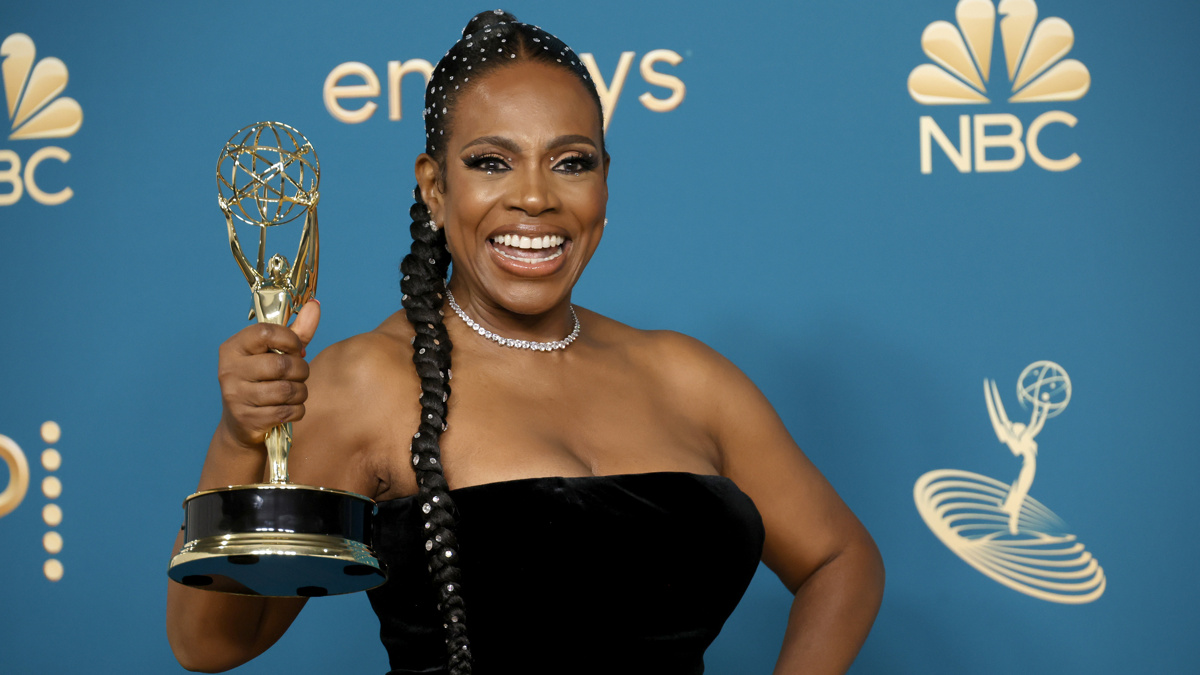 Call her Madame Emmy winner! September 12 was a big night for Broadway alums on television. The 74th annual Emmy Awards took place at the Microsoft Theater in Los Angeles, and former Broadway.com vlogger and Tony nominee Sheryl Lee Ralph was among the evening’s winners.

“I am here to tell you that this is what believing looks like. This is what striving looks like, and don’t you ever, ever give up on you,” Ralph said as she took the podium. She received her first Emmy Award for her performance in the hit comedy series Abbott Elementary, which also won the award for Writing for a Comedy Series. Watch Ralph’s speech below.

Other theater notables who took home trophies on the big night included Tony nominee Jean Smart for Hacks, Broadway alums Murray Bartlett and Jennifer Coolidge for The White Lotus and Amanda Seyfried for The Dropout.