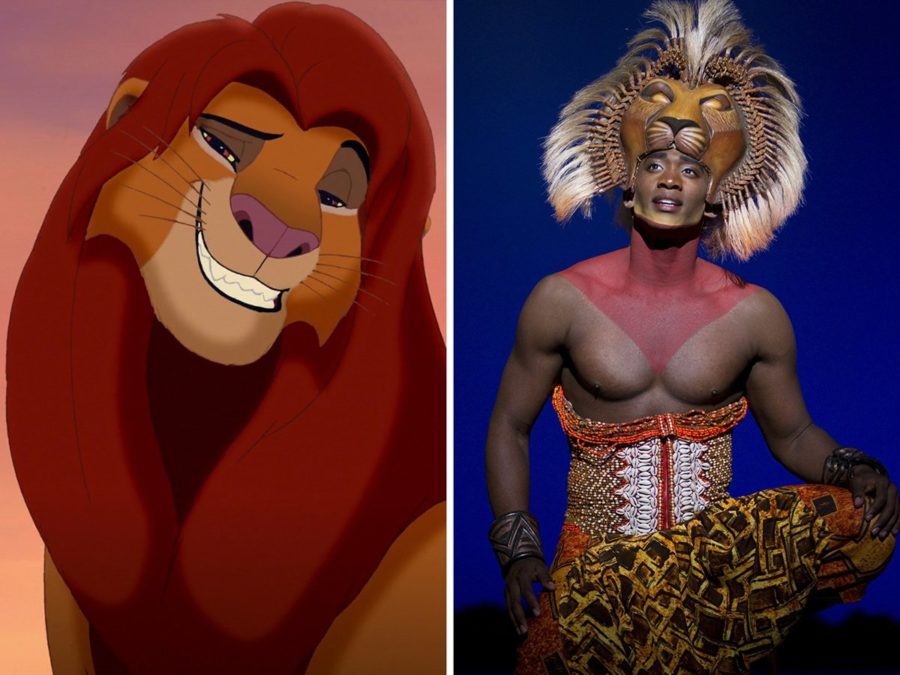 “The Circle of Life” comes full circle. Walt Disney Studios has green lit a new film reimagining of The Lion King. Jon Favreau, the director behind Chef and Disney’s recent adaptation of The Jungle Book (and its announced sequel) is on board. The new film will include Elton John and Tim Rice’s songs from the original. No word yet on a production timeline.

Three years after The Lion King’s 1994 premiere, the stage adaptation opened on Broadway. It has since played around the world in 22 additional productions and has become the highest-grossing entertainment title in box office history.