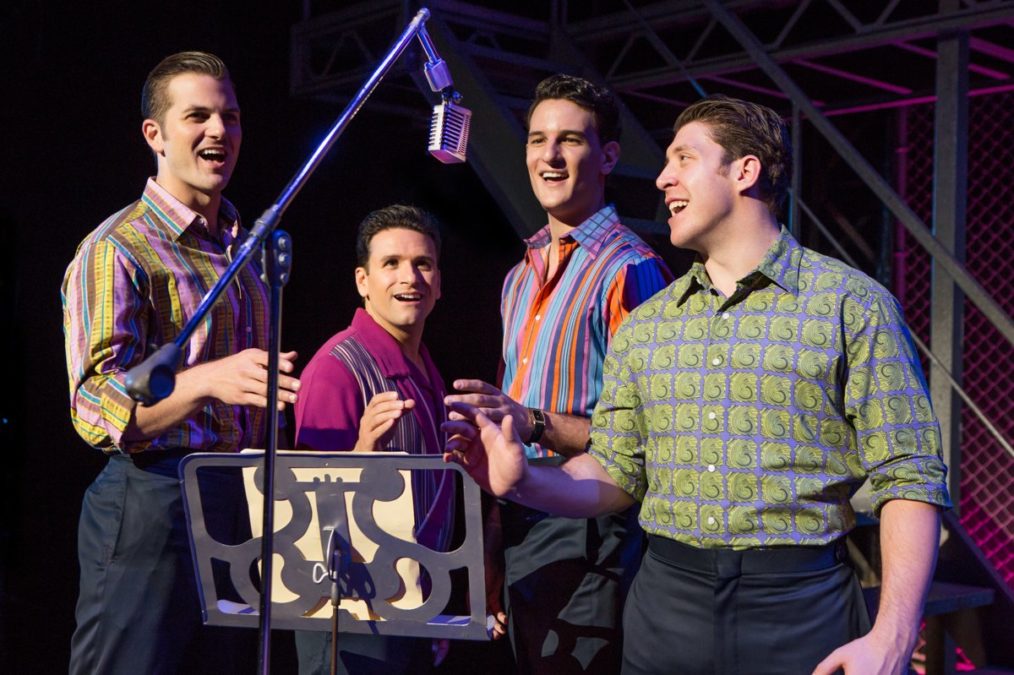 They’ll Be the Big Men in Town! Tickets Now On Sale for Jersey Boys in Boston

Tickets are now on sale for the national tour of Jersey Boys in Boston. The musical featuring the hits of Frankie Valli and the Four Seasons will open on October 4 at the Boston Opera House and close on October 16.

Jersey Boys tells the story of how Frankie Valli and The Four Seasons went from being unknown New Jersey kids to international pop superstars. The show features over 30 hit songs, including “Sherry,” “Big Girls Don’t Cry” and “Can’t Take My Eyes Off You.” The musical is directed by Des McAnuff.

Get your tickets to this smash sensation today!