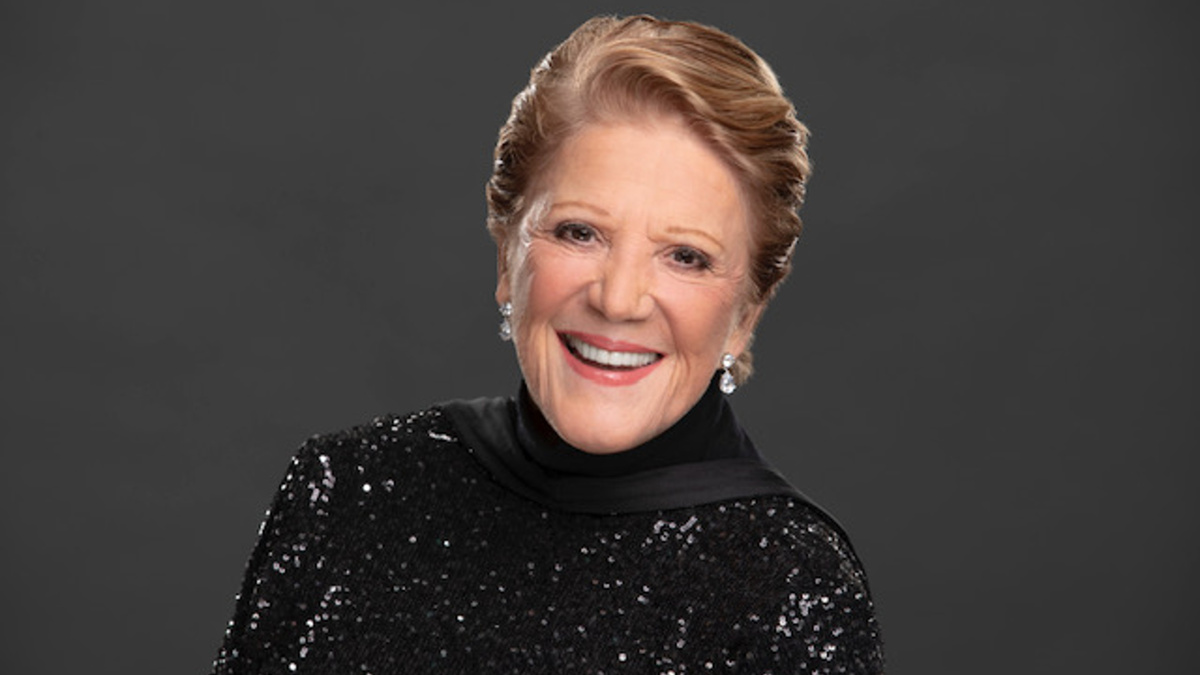 Tony winner Linda Lavin is set to return to the New York Stage in the Roundabout Theatre Company’s world premiere of Noah Diaz’s You Will Get Sick. Sam Pinkleton will direct the production at off-Broadway’s the Laura Pels Theatre beginning on October 14. Opening night is set for November 6.

In You Will Get Sick, a young man is shocked to receive a life-changing diagnosis. Overwhelmed, he turns to a stranger for help, hiring an older woman to break the news to his family and friends—thus setting into motion a series of events that will profoundly reshape both of their lives.

Lavin, a Tony winner for Broadway Bound, received Tony nominations for her performances in The Diary of Anne Frank, The Tale of the Allergist’s Wife, Collected Stories and The Lyons. She was last seen on Broadway in Our Mother’s Brief Affair in 2016. Anderson’s screen credits include New Amsterdam, High Maintenance and Gotham. Isaac is known for his role as Ben Kim on Billions and is also the playwright of Once Upon a (Korean) Time, which will make its world premiere this fall off-Broadway at La Mama’s Ellen Stewart Theatre. Miller was most recently seen in 2017’s Junk at Lincoln Center Theater. Sanchez was last season in off-Broadway’s Selling Kabul at Playwrights Horizons.