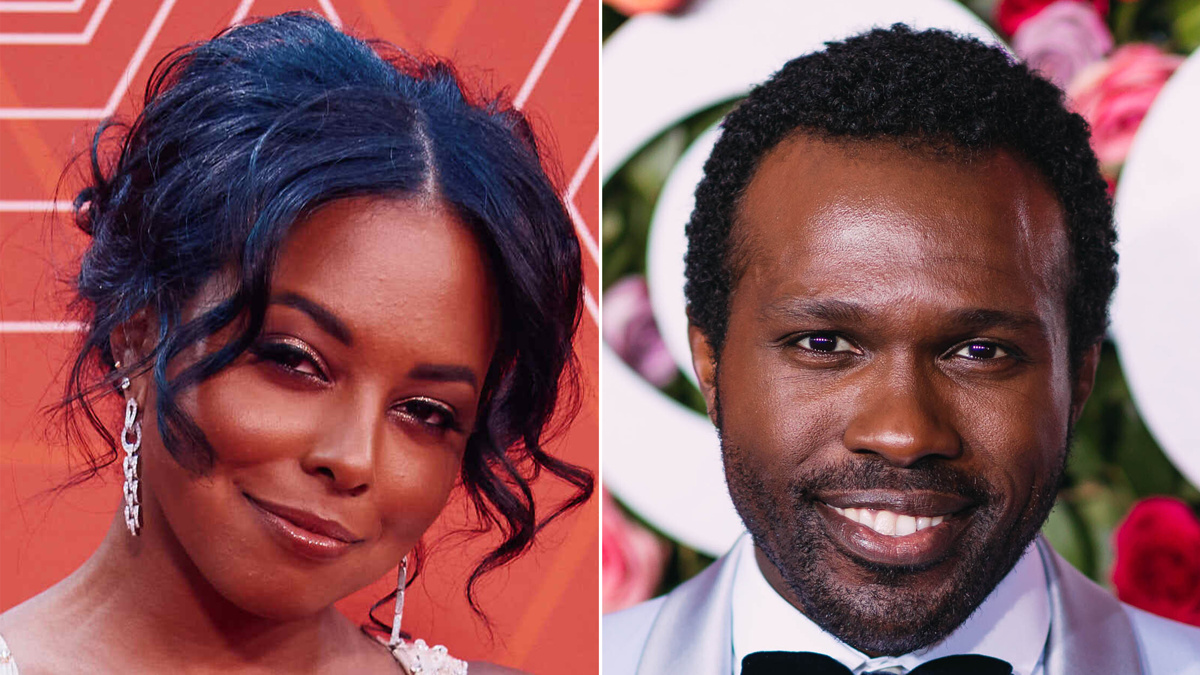 Broadway’s biggest morning is here! Tony winner Adrienne Warren and three-time Tony nominee Joshua Henry are announcing the 2022 Tony Award nominations on May 9. The 75th Tony Awards, hosted by Ariana DeBose, will take place on June 12. The ceremony will return to Radio City Music Hall as a four-hour television and streaming event broadcast live coast to coast for the first time. Exclusive content will stream on Paramount+ from 7-8PM ET, followed by the presentation of the awards from 8-11PM ET on CBS and streaming live and on demand. Watch the big reveal below!