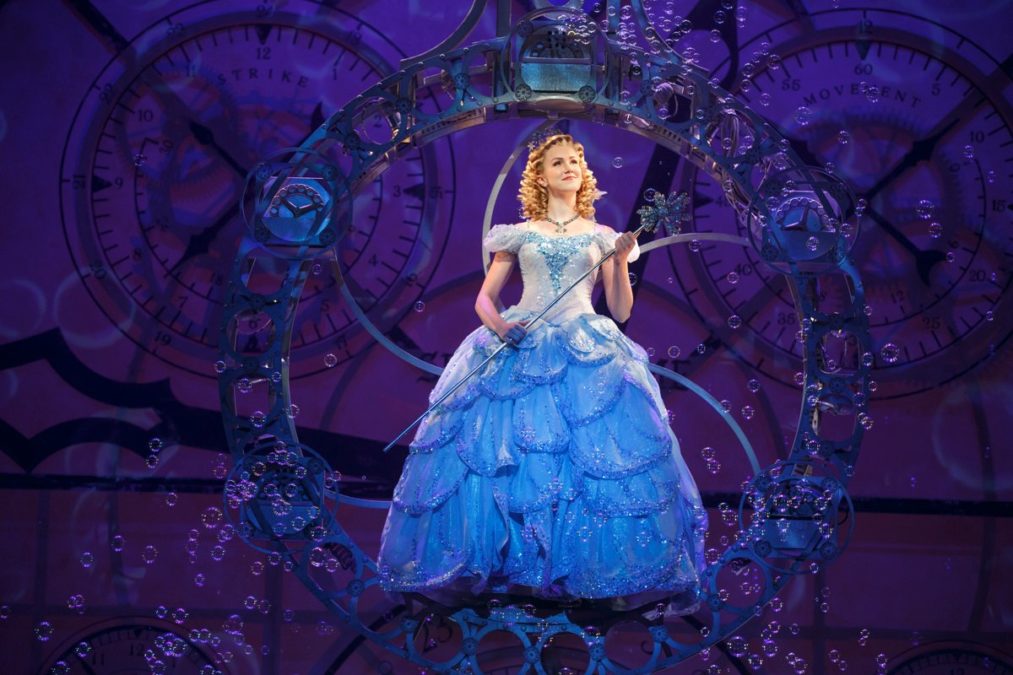 Ginna Claire Mason Will Star as Glinda in the Wicked Tour

Look who's wonderful! Ginna Claire Mason, who's been the Glinda standby in Broadway's Wicked for the last year, will star as the Good Witch herself in the touring production of the blockbuster musical. Mason will join the tour on March 15 when Wicked plays the Landmark Theatre in Syracuse, NY.

Mason's additional stage credits include the national tours of Newsies and Flashdance, as well as regional productions of Thoroughly Modern Millie, Grease and Hairspray.

Wicked looks at what happened in the Land of Oz…but from a different angle. Long before Dorothy arrives, there is another young woman, born with emerald-green skin, who is smart, fiery, misunderstood, and possessing an extraordinary talent. When she meets a bubbly blonde who is exceptionally popular, their initial rivalry turns into the unlikeliest of friendships…until the world decides to call one “good,” and the other one “wicked.”

Based on the novel by Gregory Maguire, Wicked has music and lyrics by Stephen Schwartz, and a book by Winnie Holzman. The show's popular score includes the hits “Defying Gravity,” “Popular” and “For Good.” Since opening on Broadway in 2003, Wicked has been performed in over 100 cities in 16 countries around the world and is the winner of over 100 international awards including the Grammy Award and three Tony Awards. Wicked has amassed nearly $4.3 billion in global sales and has been seen by over 50 million people worldwide.