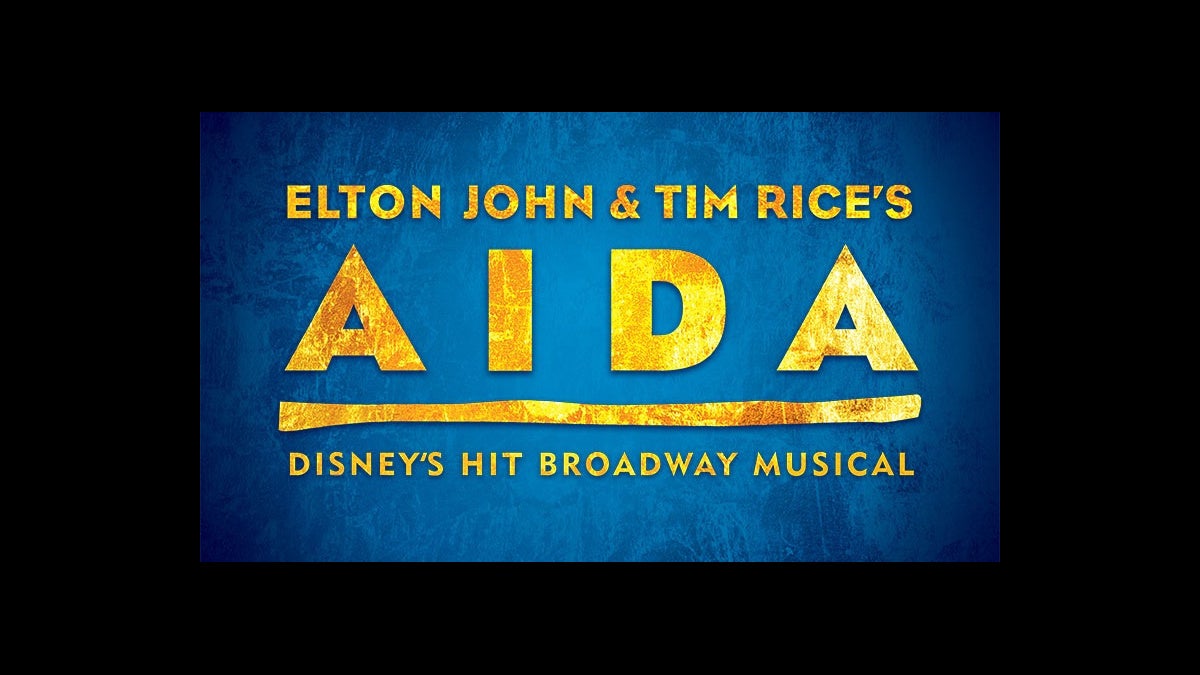 Disney Theatrical Productions announced that a new North American tour of Elton John and Tim Rice’s beloved Broadway musical Aida will launch in early 2021. The new tour will premiere at New Jersey’s Paper Mill Playhouse beginning February 4 to March 7, 2021. Schele Williams, who was a member of the original Broadway cast, will direct this new production of Aida, which will be choreographed by Tony nominee Camille A. Brown (Choir Boy, Once on This Island). The production will play Charlotte, Chicago, Fort Worth, Kansas City, Los Angeles, Nashville, Philadelphia and Washington, D.C., among other cities to be announced. Casting for the tour will be revealed later this year.

The new production, updated and re-imagined, retains the Tony- and Grammy-winning score and features a book revised by Tony Award winner David Henry Hwang, who co-authored the original production with Linda Woolverton and Robert Falls. A passionate and timeless story for today’s audiences, Aida is the compelling tale of star-crossed lovers belonging to feuding nations, torn between their conflicted loyalties to their countries and to each other. With its stirring contemporary score and its powerful love story, Aida reveals that we have the power to change history, but only when we make brave choices and embrace our destiny.

Disney Theatrical Productions President Thomas Schumacher, who recently appeared on an episode of #LiveatFive, said, “Schele Williams, David Henry Hwang and the team have cracked the show open in new ways to bring the story into today’s world while honoring what fans have cherished for 20 years: rich characters, gorgeous designs and those extraordinary songs.”

“Aida is in my DNA in ways I had never imagined until I began the journey for this production,” said Schele Williams, in a statement. “I have a rich history with the show that I am very proud of, but when I recently made some discoveries about the history of its time period, the show broke open for me. It truly is the butterfly effect; subtle shifts have taken a story I love and turned it into an adventure I can’t wait for audiences to discover. David Henry Hwang has crafted a book that truly shapes this journey and Elton John and Tim Rice’s score is the glorious foundation we have built upon.”

Aida, which opened at the Palace Theatre in March 2000, went on to become one of the biggest hits of its decade, closing on Broadway in September 2004 after nearly 2000 performances. It received five Tony nominations, winning for Best Original Musical Score, Best Scenic Design, Best Lighting Design and Best Actress in a Musical for Heather Headley. A tour played 53 North American cities from 2001 to 2003.

To stay up-to-date on when Aida might be headed to your city, visit BroadwayAcrossAmerica.com!